Rohit Shetty's basking in the glory of his last directorial Simmba starring Ranveer Singh and Sara Ali Khan. The film crossed Rs 200 crore at the box office. One may remember that in ‘Aankh Marey’ song, Rohit cleverly hinted that Golmaal 5 will be his next when Golmaal gang Arshad Warsi, Kunal Kemmu, Shreyas Talpade and Tusshar Kapoor made a ‘five sign’ in the song. The filmmaker did admit that it was like an Easter egg. 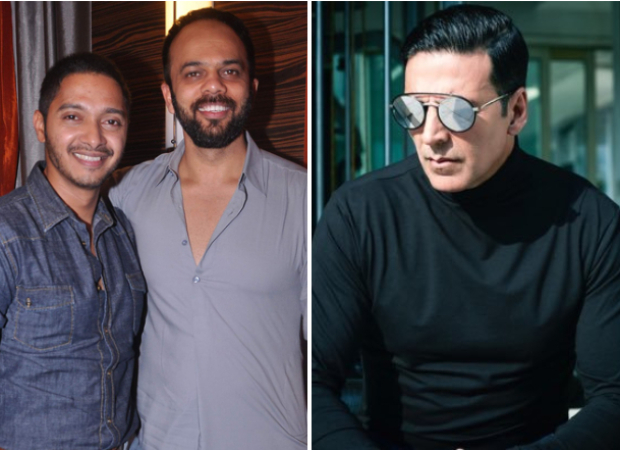 Rohit Shetty's biggest surprise was Akshay Kumar's cameo in Simmba which was an announcement for his next film, Sooryavanshi. While his next project will the cop film, Golmaal actor Shreyas Talpade feels the fifth installment will go on floor after Sooryavanshi is completed. Shreyas recently revealed that Rohit Shetty is currently working on the script. So, it will be sometime before they are back with the fifth installment as the response for Golmaal Again was tremendous and overwhelming. He said that Rohit will take time as he is busy with Akshay Kumar's Sooryavanshi.

Shreyas Talpade further said that Rohit Shetty had told them that he had cracked some story. Once he is done completing the script properly, the filmmaker will be taking a call. They are roughly planning either next year of 2021.

ALSO READ: Rohit Shetty REVEALS his 2020 plans and here’s what he has to say about Simmba and Sooryavanshi franchise