Singer Neeti Mohan and model/actor Nihar Pandya have dodged the media’s questions long enough. The duo has finally confirmed that they are a couple and will be tying the knot this Valentine’s Day. Their wedding will be a private function and will be conducted in the presence of family and close friends. Earlier, they never admitted to being in a relationship even with the rumours of them dating doing rounds so often. 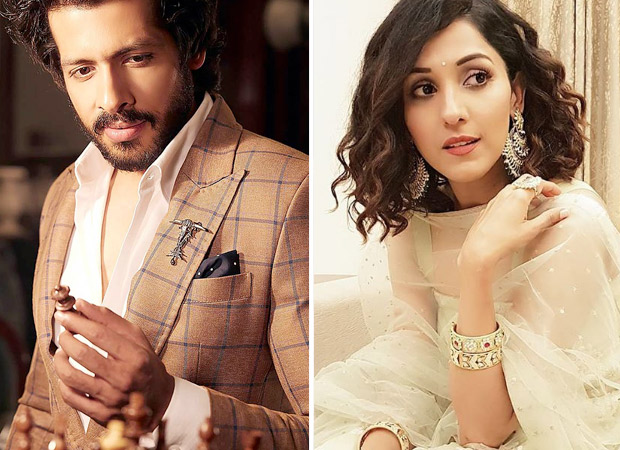 They opened up about their relationship recently and decided to put a ring on it with just one year of dating. Well you know what they say when it comes to finding the one! Nihar admitted that he asked Neeti’s ex-bandmate to introduce them but it never worked out. For those who are unaware, Neeti was a part of a band of four called Aasma and they were a pretty big hit during their time. The band was made by a show that aired on a music channel.

Nihar further revealed that after not being introduced to Neeti via their mutual friend, they met each other at a common friend’s wedding in Goa and that is when their love story hit off. Destiny has it’s play when it’s truly meant to be. We couldn’t be happier for the couple and we wish them heartiest congratulations!