Rohit Shetty’s cop universe began with Ajay Devgn as Singham, followed by Ranveer Singh as Simmba and now, the world awaits Akshay Kumar to join the gang as Sooryavanshi. The makers of the film are currently waiting for the pandemic to settle down before they announce the new release date, but Bollywood Hungama has exclusively discovered some details about the way Rohit is planning to take his cop universe forward. 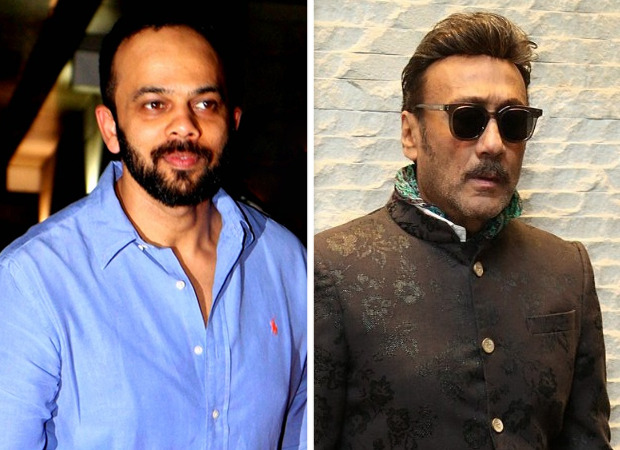 “The climax of Sooryavanshi will lead to Singham 3 with Ajay Devgn taking over the charge from Veer Sooryavanshi. The entire film is about Akshay’s character racing against time to stop terror attacks in Mumbai, and they successfully stop the same in the climax of the film by capturing the negative leads, only to discover that it’s not game over yet and the actual mastermind of the attack is still hiding safely at his whereabouts. And the actual master mind is none other than Jackie Shroff, who will continue to be a part of the universe as the negative lead of Singham 3,” a source told Bollywood Hungama.

The basic draft of Singham 3 is also ready, however, Rohit is not sure on his way forward, as he is currently shooting for Cirkus and he has his heart set on Golmaal 4 to begin towards the end of 2021, the script of which is more or less ready. However, it’s a catch 22 situation, as he doesn’t even want much of a gap between Singham 3 and Sooryavanshi, since it’s a story that operates in continuity. It would be interesting to see what route Rohit Shetty takes post Cirkus.