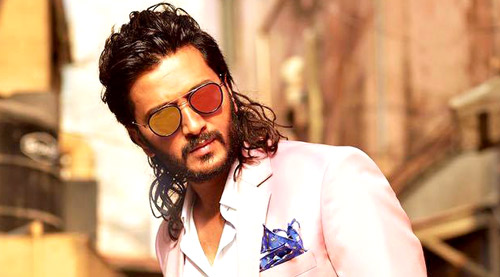 After starring in several Bollywood films, Riteish Deshmukh made his debut in Marathi cinema with Nishikant Kamat's Lai Bhaari in the year 2014. Two years later, Riteish is all set to collaborate with the filmmaker for the second time for his next Marathi film titled Mauli.

Riteish Deshmukh is playing the lead and also producing the film. According to a leading daily, Nishikant Kamat confirmed that he was directing the film which is a comedy thriller. They are currently in the initial stages of preparations and will begin shooting by the end of December.

Apart from the Marathi film, Nishikant Kamat is also writing a romantic Hindi film. The last film he directed was the Irrfan Khan starrer Madaari. As for Riteish Deshmukh, he is gearing up for his next release Banjo which is scheduled to release on September 23.