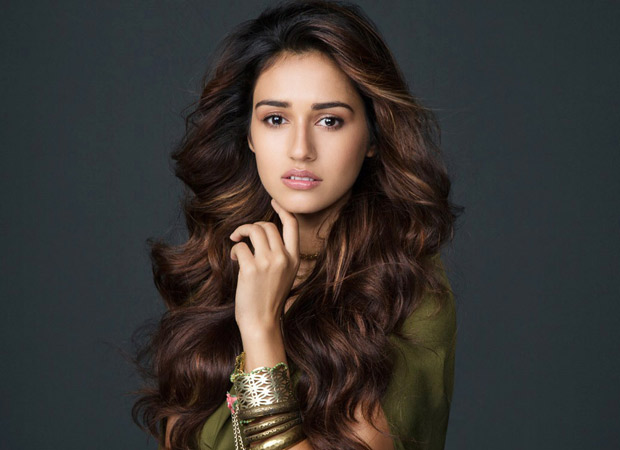 Disha Patani might just be one Hindi film old but she is already considered one of the hottest actresses around. Her sweet face and sex appeal made her one of the girls to watch out for ever since she did the ad for Dairy Milk Silk a few years ago. Her brief performance in M.S. Dhoni – The Untold Story was appreciated and also her sizzling avatar in the single ‘Befikra’ opposite Tiger Shroff. She then made a mark in the international film Kung Fu Yoga with Jackie Chan, Sonu Sood and Amyra Dastur.

Though she just has one film in her kitty (Baaghi 2), her popularity is intact and so are her brand endorsement deals. Disha Patani has now added another feather in her cap. She has been signed by Asus as the new brand ambassador for its range of laptops and smartphones. The India handle of Asus announced about this deal on Twitter yesterday. Disha’s reply to this tweet was, “Super excited to join the incredible @asusindia family”

Asus is a Taiwanese technology giant which has become quite big in India, thanks to its Zenfone series of smartphones. Asus is all set to launch its Zenfone 4 smartphones series in a few days.

Meanwhile, Disha Patani is working religiously on Baaghi 2, which is expected to see her in an action avatar. It is the sequel to the 2016 successful film Baaghi and like the first part, the sequel also features the leading actor Tiger Shroff. But while the first part was directed by Sabbir Khan, Baaghi 2 is directed by Ahmed Khan.

In the past, Disha had endorsed many products like Imperial Blue, Reliance Digital, Gionee, Snapdeal etc.