Nishikant Kamat, who made his directorial debut with a Marathi film, Dombivali Fast, happens to be the man behind some of the best films in the film industry. He has directed films like Force, Mumbai Meri Jaan, Rocky Handsome, and Drishyam among others. As reported a few days earlier, Nishikant Kamat was admitted due to a relapse of Liver Cirrhosis and has succumbed to the disease at the age of 50. 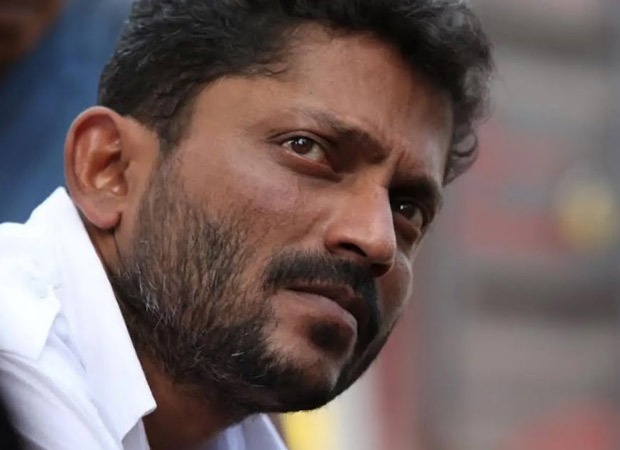 There were reports of Nishikant Kamat being stable as well, but his condition got a lot worse and the director is no more. Nishikant was in a private hospital in Hyderabad and was being treated for his condition. There have been no reports regarding his last rites or the exact health condition in which he breathed his last. He had recovered from Liver Cirrhosis a few years ago but the relapse proved fatal for him.

Riteish Deshmukh took to his Twitter to announce the tragic news.

I will miss you my friend. #NishikantKamat Rest In Peace. ???????? pic.twitter.com/cqEeLbKJPM

Bollywood Hungama sends across heartfelt condolences to his family and friends. May his soul rest in peace.