Drishyam director Nishikant Kamat is reportedly in a critical condition and has been hospitalised. According to reports , he has suffered from Liver Cirrhosis in the past and that has relapsed. The filmmaker is currently hospitalised in Hyderabad. 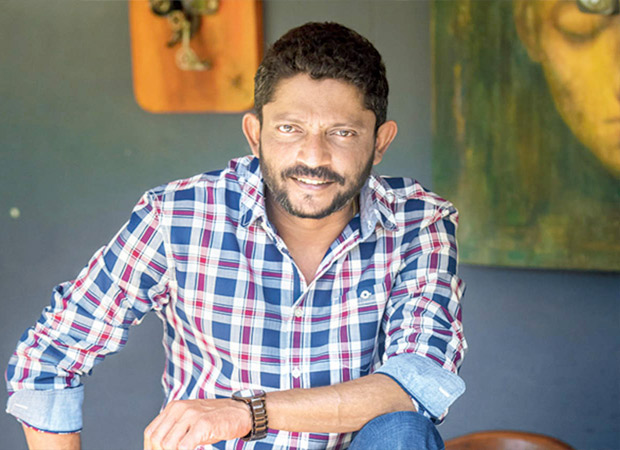 Nishikant Kamat made his directorial debut with the Marathi film Dombivali Fast. His first Hindi Film was Mumbai Meri Jaan which was released in 2008. He is known popularly for directing the superhit film Drishyam starring Ajay Devgn, Shriya Saran and Tabu. The film was a remake of the Malayalam film of the same title. Dirshyam recently completed five years of release.

He has also acted in a few films, the last one being Bhavesh Joshi. Nishikant Kamat was also seen in a negative role in John Abraham starrer Rocky Handsome.