Just recently we had reported that Varun Dhawan will be having a working birthday this year. Readers may be aware that, few days ago, Karan Johar went on to announce his much ambitious venture Kalank. The film will mark the return of the ‘Dulhania’ franchise couple Alia Bhatt and Varun Dhawan. This period drama has already gone on floor and hence, Varun decided to continue with the same instead of taking a break for his birthday. 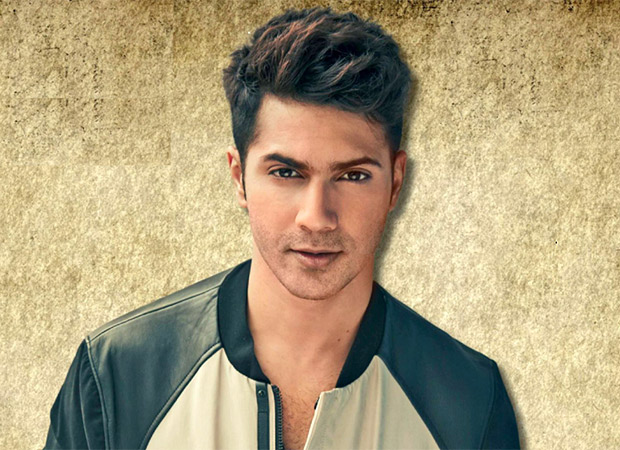 Varun Dhawan, who turns 31 today, maintained that age is just a number and it is the state of mind that actually matters. So instead of celebrating it in a lavish manner, Varun decided to celebrate it on the sets of Kalank itself. Talking about his birthday plans, he said, "Birthdays do make me happy, but I am absolutely cool about it. I feel my birthdays are more special to other people. I had to wake up at 7 am to shoot a big scene with Alia today. So, I don't think I can celebrate a lot.”

Interestingly, this is his fourth film with Alia Bhatt and all the other three were produced by Karan Johar himself. This time around too the duo’s mentor will be bringing them together for yet another passionate love story. Varun Dhawan is obviously super thrilled to collaborate with his favourite co-star again and he spoke about working with Alia Bhatt yet again.

He said, "Kalank is very special for Karan's production house, as it has been in the making since 2004. It was important for us to choose the right film to come back as a pair. People expect a lot from us."

On the other hand, the last film Varun Dhawan was seen in is Shoojit Sircar’s October. The film is an unconventional love story between two hotel management students. Debutant Banita Sandhu played the leading lady in the film.

Also Read: Varun Dhawan to ring in his 31st birthday on the sets of Abhishek Varman’s Kalank