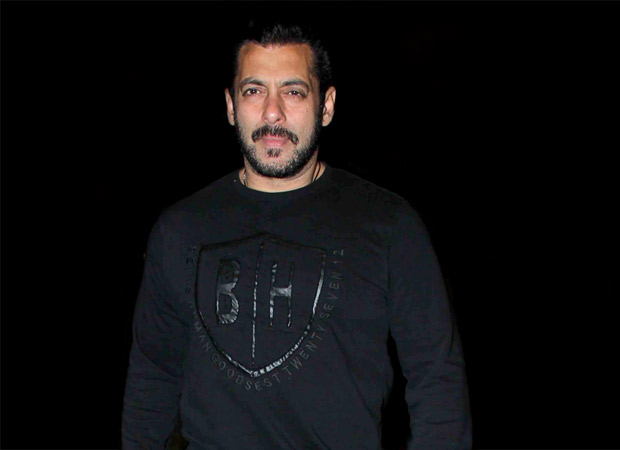 It definitely came as a surprise when the franchise of the sleek action-suspense drama Race had changed hands. From directors to actors, the third instalment will see not just Remo D’Souza taking the reins from director duo Abbas-Mustan but it will also have Salman Khan leading the cast. With the details in place, the film is now all set to roll in November and this time around, it will kick start from Mumbai schedule.

Although, the makers were keen on starting Race 3 in Abu Dhabi where an extensive portion of the film will be shot, it seems that Salman Khan’s jam packed schedule proved to be a hindrance. It is a known fact that Salman Khan always takes time out in the second half of the year to shoot episodes of the controversial show Bigg Boss during weekends. The actor has been associated with the show as a host for years and he shoots during weekends in Karjat [located in the outskirts of Mumbai]. Hence, considering that a foreign schedule will cause major troubles not only for the actor but also the unit, the makers and the actor is said to have agreed on starting the film with the Mumbai schedule.

As for the film itself, Race 3 is supposed to have a complete different plotline as well as a different cast compared to its previous two instalments. With Anil Kapoor and Saif Ali Khan’s exit from the franchise, there are several names that are doing the rounds in terms of casting. Saqib Saleem, Daisy Shah, Sooraj Pancholi are said to be a few names who are supposedly a part of the film. While Salman Khan will be a part of Race for the first time, it is reported that Jacqueline Fernandez from the second instalment will be retained as a part of the cast.