After crooning to the romantic track ‘Hangover’, Salman Khan will now take up a new role in the music arena. He is all set to pen the lyrics for a romantic track for Race 3. The actor apparently came to the rescue when the team of the film was on a lookout for a perfect song to suit the mood. 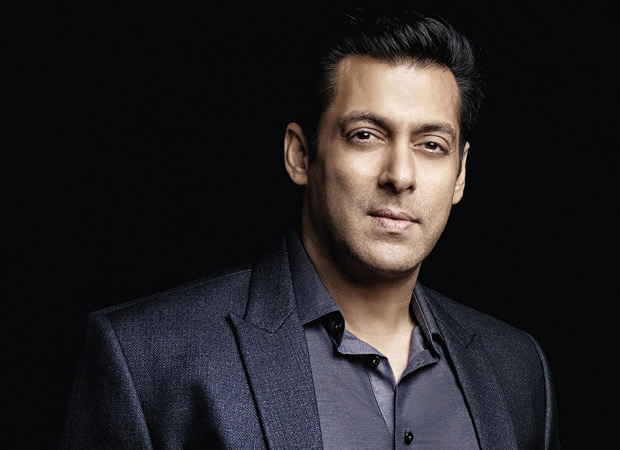 It is a known fact that the team of Race 3 is currently shooting for the film in Abu Dhabi. The makers were keen on shooting a romantic track in the picturesque locals of this UAE city. So, when the team started scouting for the same, Salman revealed to them that he had already written one. Sources close to the team state that they loved it when Salman read out the lyrics he had penned. Thrilled about the same, the makers decided to retain it as a part of the film.

Speaking on the same, Ramesh Taurani described it as a lovely romantic track. He also asserted that it was exactly like what they were looking for.  Furthermore, he also expressed his excitement about having Salman Khan’s name appear on the credit as a lyricist for the first time.

As for the song, it will be choreographed by the film’s director Remo D’Souza. The music will be composed by Vishal Mishra. The film has Salman Khan paired opposite Jacqueline Fernandez after their last blockbuster Kick.

On the other hand, there are rumours that the film will also feature the Dabangg heroine Sonakshi Sinha. She will apparently star in a small dance-song cameo for the same. Besides them, the film also stars Anil Kapoor, Bobby Deol, Saqib Saleem and Daisy Shah.

Interesting this will be the first time Salman Khan will star in the Race franchise. This UAE schedule is expected to finish by month-end. Later, the team will shift to Mumbai to wrap up the rest of the portions.