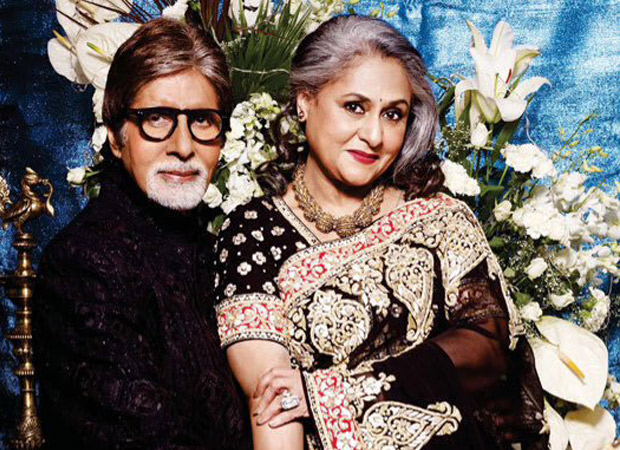 That’s about to change. Shoojit Sircar who directed Mr. Bachchan in the memorable Piku and produced the life-changing Pink is all set to bring the golden couple of the 1970s together for a film on autumnal togetherness.

Says a source close to the project, “It is the story of a couple married for 40 years and now sharing old age together. Both of them are approaching their end. Their fear is not death. Their fear is what happens if either goes before the other?”

This poignant tale would bring together a couple who in their heydays gave us classics together such as Hrishikesh Mukherjee’s Abhimaan and Mili.