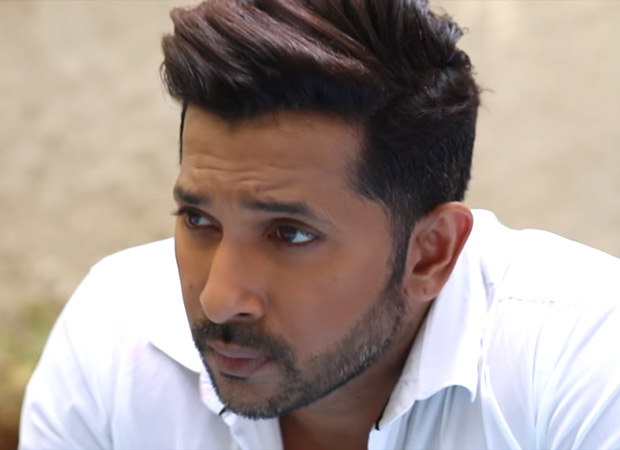 After having exhibited his versatility as a judge, the well-known choreographer Terence Lewis will now be seen as an actor. He will be making his debut as an actor in a short film titled The Good Girl. The film is being directed by an actor Harssh A. Singh, who also makes his debut as a director with the film.

Speaking about his role in The Good Girl, Terence Lewis said, “For me, acting is just not a career option. I am looking at acting as a medium to express myself. When I was approached by the director of this film, , who is also my friend, I agreed. Because, it’s a very interesting film in the way it is presented and the question it breaks about taking chances, making the choice and how being a good girl sometimes can be challenging and the whole concept about how women is expected to be.”

The Good Girl, which releases on 19 January on YouTube, will see Terence Lewis essaying the character of a 34 year old man who falls in love with an elderly married woman. And, based on relationships, The Good Girl highlights the issue of gender politics and the choices that one makes in life.