Junglee Pictures is all set for a web series titled Dus Assi - a crime thriller, which explores a social order that allows gruesome crimes to become commonplace. It deals with a real-life incident that took place in western UP and dabbles in crime and criminals from the state. It will be directed by Abhishek Chaubey and is written by Shantanu Srivastava and Akshat Ghildial. 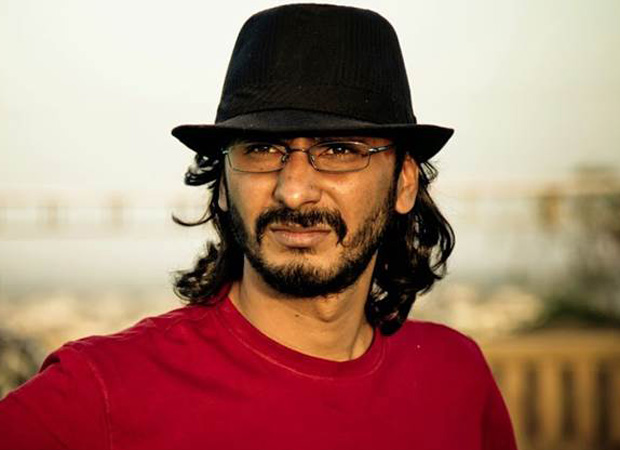 Talking about why the format of web-series excites him, Abhishek said, “Indian audiences have now developed a taste for streaming platforms and they are enjoying a different kind of entertainment from them. What attracts me as a filmmaker is that it gives me the opportunity to tell stories in the long format. We are restricted by a two or two-and-a-half hour length in cinema, because of which we structure our story in a certain way. Whereas in this format, I have much more time to explore characters, plots, themes, and all the narratives. It’s very interesting purely from a craft perspective for me.”

Abhishek’s previous films Udta Punjab and Ishqiya, have been earthy and rooted, set in non-metro locales, and this will be a mainstay of Dus Assi, too. In order to capture the rustic essence of the U.P. region, the team is planning to shoot the series in real locations in the State. Abhishek said, “This is a story that’s set in western UP. I have been to western UP before. I wrote Omkara, which was set there. But this is a different world from Omkara. Dus Assi is set in the urban areas of western UP, in towns like Meerut, Muzaffarnagar and Moradabad. It is not set in the rural areas, but it’s definitely rooted.”

Dus Assi is based on the true incidents of sale of rape videos in the by-lanes and local markets (mobile phone and paan shops) of Uttar Pradesh at a throwaway price, ranging from Rs. 20 to Rs. 200. It follows the journey of a software engineer who is turned into a ‘vigilante’ against the dark intersection of ‘technology and sex-crimes’ in the patriarchal society.

Commenting on it, Priti Shahani – President, Junglee Pictures said, “Dus Assi traces a remorseful real life event that took place in UP. When I first read news on this and discussed it with Shantanu Srivastava and Akshat Ghildial, who are also the writers of our next film, Badhaai Ho, we were convinced that this narrative had to be designed for the web. We are glad to have Abhishek on-board who is equally committed in telling this thought provoking story with us to the digital audiences”

The team will soon be going to U.P. for a recce to scout for real locations to shoot the series.