She played a teenager in Drishyam! And now, it is a known fact that Ishita Dutta is already married. Sister of actress Tanushree Dutta, Ishita tied the knot with her TV co-star Vatsal Seth on November 28. However, it took everyone by a surprise since the wedding was a hush-hush affair. Now, we hear that the actress is all set for her next venture in Bollywood post marriage. 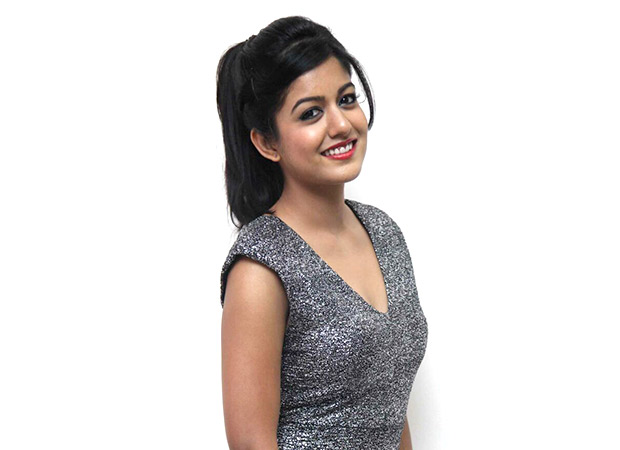 Ishita Dutta, who was last seen in Firangi, is all set for her next which is Karan Kapadia’s debut film. Earlier we had reported that Dimple Kapadia’s nephew Karan is prepping for his big Bollywood debut. Now, we hear that Ishita too is a part of the film. The actress reportedly is super excited about the film and even spoke about the same.

Ishita Dutta revealed that she will be seen in a different avatar in the film. While she maintained that she has only played girl-next-door roles by far, this will not be that way. In fact, Ishita will play a rough and tough girl. In her own words, she explained that this one is an action packed avatar. She will even be seen performing stunts in the film. However, further details are being maintained under wraps.

On the other hand, we hear that Sunny Deol will feature in a cameo in this Karan Kapadia directorial. The untitled venture is directed by Behzad Khambata. The film which has already gone on floor is expected to wrap up by next month. The makers are planning to release the same by the end of this year.