With many stars exploring different aspects of film and filmmaking, now Richa Chadda too has joined the league. After exploring writing and singing, the actress now wants to foray into direction. And supporting her in this venture is also her real life beau Ali Fazal.

Richa Chadda has been part of some unconventional films. However, now she is all set to don the hat of a director for an upcoming short film. Richa has, for the first time, decided to go behind the camera to shoot her first directorial. It is a satirical comedy in the format of a short film. 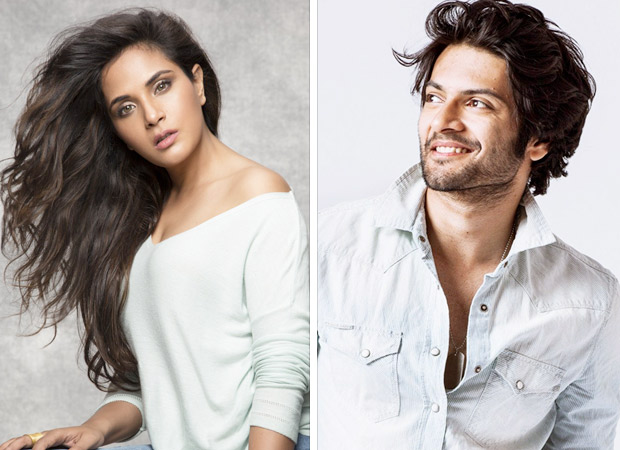 The yet untitled film is set in 2025. It portrays an area where vegetables are way beyond expensive. Also, the world has become beyond repair owing to rapid human development. The film is said to be current given the adversities of pollution and environmental abuse.

The cast of the film includes Ali Fazal, comedian Aadar Malik, Satyajeet Dubey and is produced by Richa’s close friend and actor Vishaka Singh. Interestingly, Ali, Richa and Vishaka were last seen together in Fukrey Returns.

Speaking about it, Richa said, “This was a first for me behind the camera. I have produced a short earlier but the first time I took the role of a director. I have always wanted to explore satire. I am just glad my friends trusted me and came on board in such a short span of time, as actors and creative people. I look forward to casting more deserving actors in unconventional parts, even in the future. The film is super fun!”

The film was shot last week and will be releasing in the coming month.