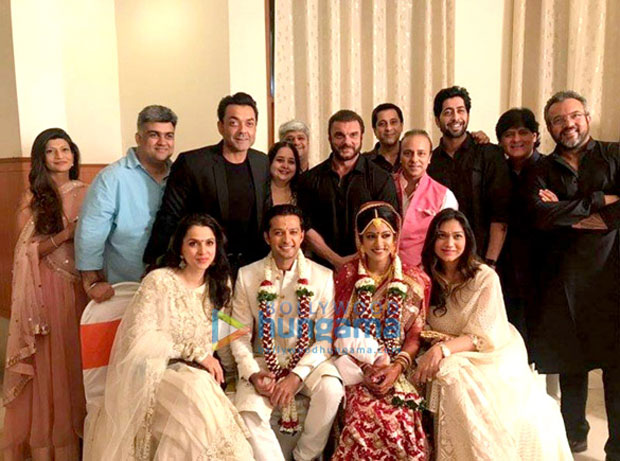 It's the season of marriages and a new B-town couple got hitched today. Blue-eyed-boy Vatsal Sheth, who rose to fame with Just Mohabbat and Tarzan, got hitched this afternoon to Firangi actress Ishita Dutta. 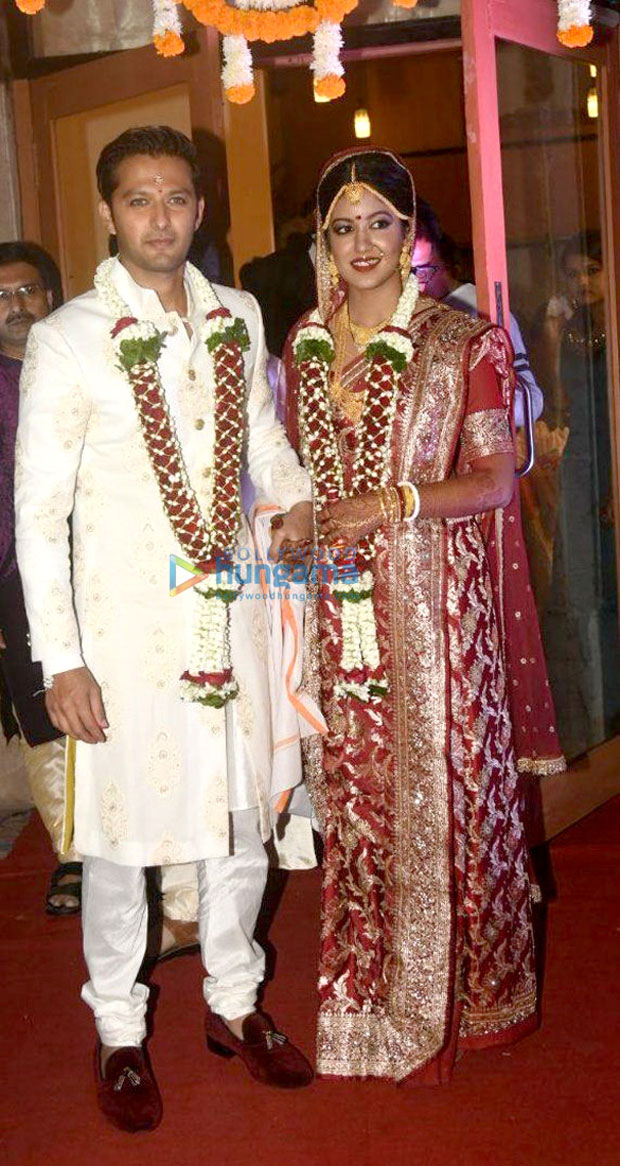 Vatsal Sheth and Ishita Dutta, who were working together in a TV show, tied the knot at the ISKCON temple in Juhu, Mumbai on Tuesday afternoon. Ishita and Vatsal’s wedding was a private affair with just close friends and family. Bobby Deol, Ankur Bhatia, Sohail Khan, Apoorva Lakhia were some of the celebrities who attended the wedding ceremony. 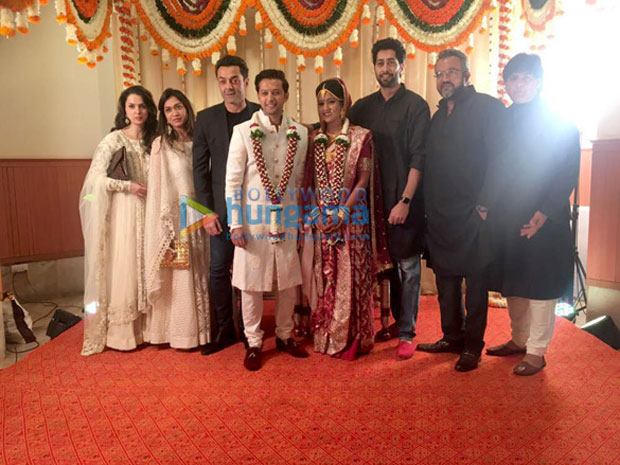 This came as a surprise as Vatsal Seth and Ishita Dutta, who were starring in a TV show Rishton Ka Saudagar – Baazigar, had kept their relationship under wraps. 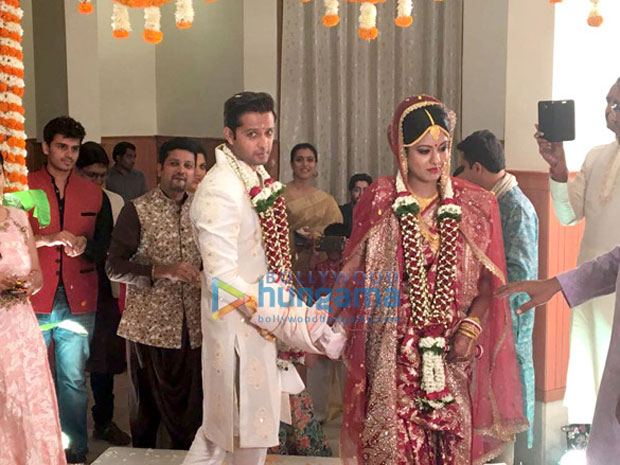 Vatsal Sheth began his acting career as a child actor in the hit series, Just Mohabbat. He made his Bollywood debut with Ajay Devgn in Tarzan: The Wonder Car. Meanwhile, Ishita Dutta will be seen in Firangi opposite Kapil Sharma. 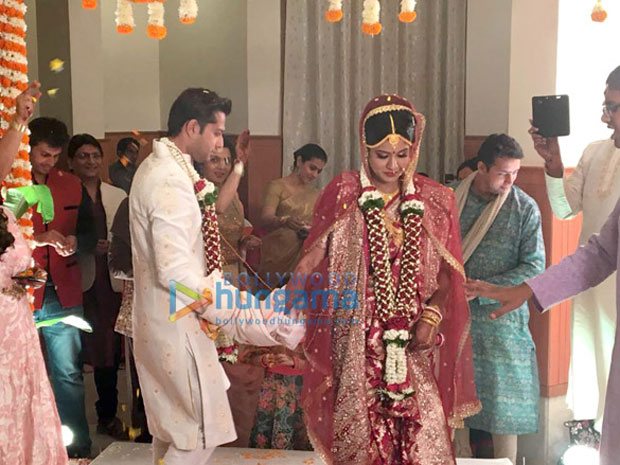 “When I read this script, it just pierced my…