Undoubtedly, Kartik Aaryan is one hot sensation in B-town today. The actor, who entered the coveted 100 crore club with his last release Sonu Ke Titu Ki Sweety, has not only been flooded with movie offers from top banners but also becoming favourite amongst prominent brands wanting him as the brand ambassador. And Kartik, whose popularity is soaring sky high every second day, has been roped in as the new face of Emami Fair And Handsome to endorse their range of men’s products. 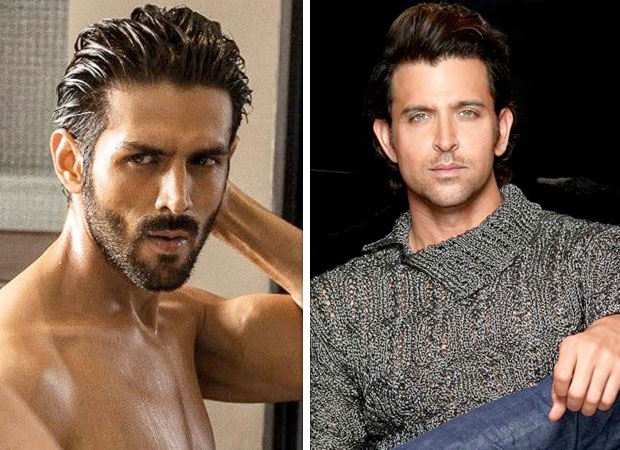 Mohan Goenka, Director, Emami Ltd says, "We are happy to be associated with one of the most promising, upcoming stars in Bollywood, Kartik Aaryan. Being a pioneering Brand, Fair and Handsome has a strong leadership position in the Men's Grooming space and we are confident this association will enable the Brand to strengthen its relationship with the young audience. Kartik will be the face of Fair and Handsome Laser 12; the communication leverages the insight of how a man's face goes through new challenges every moment and Fair and Handsome Laser 12 is the one-stop solution to every challenge,"

Kartik Aaryan has replaced Hrithik Roshan as the brand ambassador. Hrithik was roped in as the ambassador in the year 2015. As far as Kartik Aaryan is concerned, he has already shot for the commercial, which is releasing in the ongoing IPL season soon and from what one hears, the young starboy is looking absolutely dashing in the advertisement.