Kareena Kapoor Khan and Akshay Kumar’s much-awaited next is titled Good News. Akshay Kumar gave away the title in an interview earlier today and it reveals the plot of the movie to some extent. We had exclusively told you that the movie will have Kareena and Akshay as a married couple who are trying to have a child through surrogacy. Akshay said that the film is based on a real incident, which is very funny. Sources close to the film also state that there is going to be another couple in the film apart from Kareena and Akshay. Most probably, it is Diljit Dosanjh and Kiara Advani. Akshay while speaking at an interview said that the movie titled Good News has a very different concept. It is unique and funny. Moreover, it is based on a real life incident. Looks like it is a slice of life film and we would definitely enjoy seeing Akshay and Bebo together after a long time. They have amazing chemistry and that is going to be a major USP of the film. 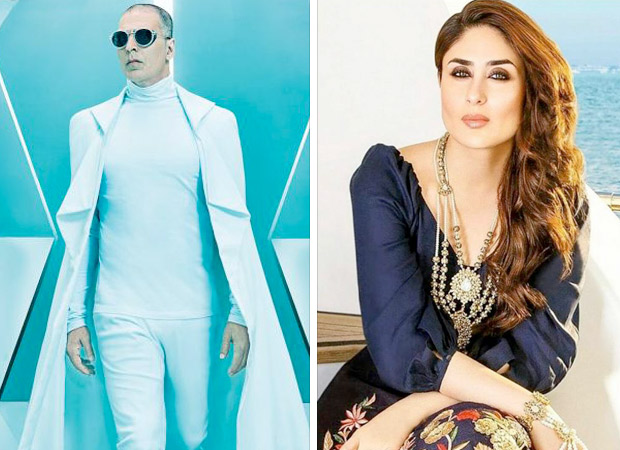 Karan Johar has pulled a casting coup once again by teaming Kareena with Akshay after a span of nine years and that has got fans excited. Their last full-fledged project was Kambakht Ishq. While Akshay is already shooting for Karan’s Kesari, Bebo has returned to his banner Dharma Productions after about five years! So, this reunion is special for all. The movie is set to go on floor in December.

Akshay Kumar is currently gearing up to release Gold on Independence Day, August 15. There is a lot of buzz about this movie because patriotic films happen to be Akshay’s forte. The film also marks television actress Mouni Roy’s film debut.

Suniel Shetty denies being approached for…