While Rajkummar Rao's first ever international film, 5 Weddings co-starring Nargis Fakhri is scheduled to release on September, the film will be hosting it’s screening in the much celebrated Melbourne Indian Film Festival 2018 this August. The director Namrata Singh Gujral will present the film at the festival. 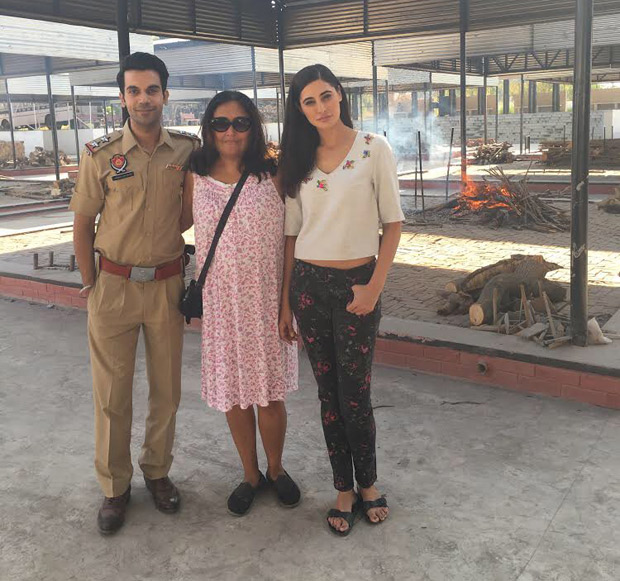 Speaking on this Gujral says “This film is one that is very dear to me and I am grateful to Mitu and her team for having selected it to screen at the festival. Both Raj and Nargis have done a wonderful job in the film and I am positive the audiences will love seeing them in the film and enjoy it.”

Directed by Namrata Singh Gujral, 5 Weddings tells the story of an American journalist who travels to India to cover Bollywood weddings, only to uncover a mosaic of cultural clashes, transgender tangles and lost love.