Salman Khan, who has been away from India for almost a month, has been busy performing on international stages during his Dabangg Tour Reloaded shows in the USA and Canada. The international leg of the tour began on June 22 in Atlanta and wrapped up in Toronto on July 9. Now, that the concerts are over, Salman Khan will be soon returning to India to begin shooting of Ali Abbas Zafar's next film, Bharat. 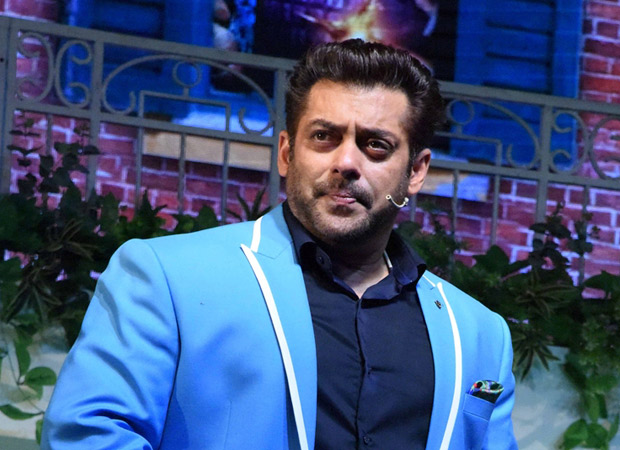 While Ali Abbas Zafar has been keeping busy finalizing the locations and has been doing reccee. Salman Khan had shot some scenes earlier this year before Race 3 promotions had begun but the film had not completely begun. With Salman Khan returning from Dabangg Reloaded Tour, he is gonna swing back to work and begin the work on his third collaboration with Ali. The actor will yet again treat the audience on the festive season of Eid next year with the release of Bharat.

Bharat's release also brings back Salman Khan and director Ali Abbas Zafar for an Eid release after the 2016 Blockbuster hit, Sultan. The hit director-actor duo will be marking a hattrick with Bharat after their last outing Tiger Zinda Hai.

The film is set to have a character-driven story spanning across many periods. Bharat will be shot across locations in Abu Dhabi and Spain, besides Punjab and Delhi in India.