The demise of Sridevi that has taken the nation by a shock has resulted in shutdown of Bollywood. The film industry, in order to pay last respects to the actress, decided to cancel their shoot schedules. Now, we hear that the residential complex of Sridevi, Green Acres, have decided to cancel the celebrations of Holi.

The popular festival of colours, Holi, is just a few days away and is on March 2. Considering the sudden demise of Sridevi, the building residents have decided to withhold the celebrations of the festival as a mark of respect. In fact, we came across the notice declaring the same that was posted at the residential complex. 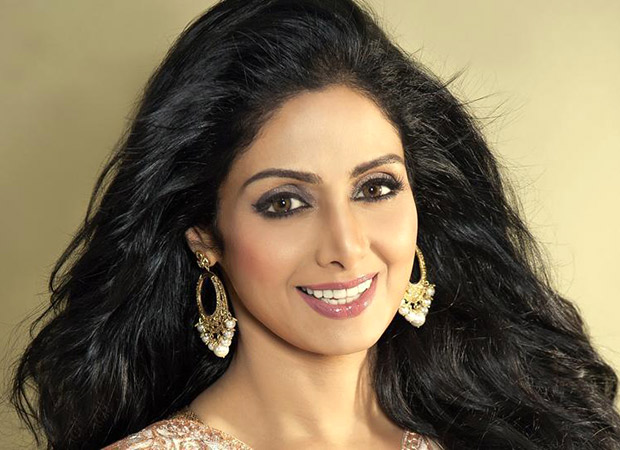 Sridevi lived in the society along with hubby Boney Kapoor and their two daughters Janhvi and Khushi Kapoor.

Speaking on the incident, Sridevi was found dead in the bathtub at her hotel in Dubai on Saturday night. The actress’ body was retained by the Dubai authorities until yesterday. While many speculations about her demise have been doing the rounds, the investigation on her sudden death ended last afternoon.

Sridevi’s mortal remains reached Mumbai last night and the funeral will be held in mid-afternoon today. The prayer meet is currently being held at Andheri in Suburban Mumbai with many celebrities arriving to bid adieu to the actress. Last we heard, celebs like Kajol and Ajay Devgn, John Abraham, Aishwarya Rai Bachchan, Sushmita Sen, Hema Malini among many others have already arrived at the venue.