Choreographer-director Remo D'Souza might find himself amid legal troubles as a non bailable warrant against has been reportedly issued, by a Ghaziabad court. The warrant was sent by additional chief judicial magistrate Mahendra Rawat, and will be soon served to Remo as serving warrant to a resident from a different state requires permission from the police, as per law. 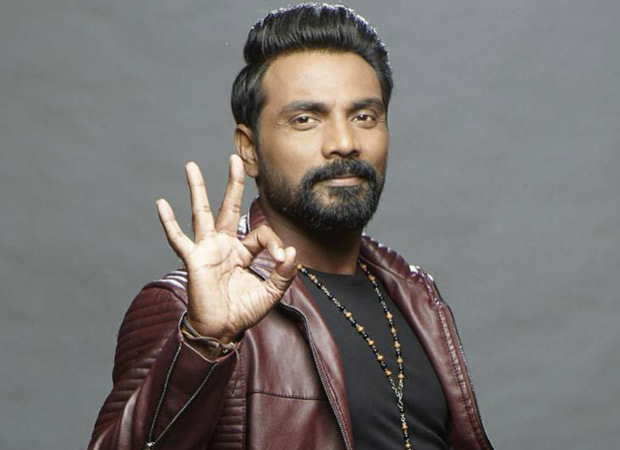 Remo allegedly borrowed Rs 5 crore from Satyendra Tyagi, living in Ghaziabad, for financing an upcoming Hindi film, and promised to return him Rs 10 crore. However, the money was not returned, claims Satyendra. The warrant was issued after Remo failed to appear before the court.

We crawled the internet and found out that the film in question is called Death of Amar, a thriller starring Rajeev Khandelwal as Zareen Khan. It was produced by Remo.

On the work front, he recently finished shooting for the dance drama Street Dancer 3D. The film will reunite the ABCD 2 pair Varun Dhawan and Shraddha Kapoor.

“He is much better,” says Remo D’Souza’s…