Bollywood Hungama was one of the first ones to tell you that after a ten month gap, Shah Rukh Khan is finally all set to sign his next film. The film in question will be an out and out masala action film directed by famous and young South director Atlee. Reportedly, Atlee will be paid a mind boggling Rs. 30 crore for this venture. 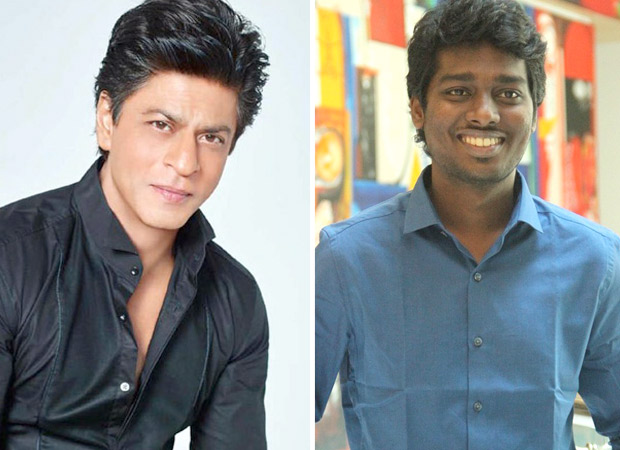 After the reports of Shah Rukh Khan-Atlee were out, the fans and even the industry went crazy with this development. However, there was no confirmation from either SRK or Atlee. However, it seems now we finally have an idea that the film is indeed happening.

At an event held today to promote Atlee’s upcoming Diwali biggie, Bigil, starring superstar Vijay, fellow director Harish Shankar was also present. While giving his speech, he ended up talking about Atlee’s next with SRK. He says, “The news is coming out. I don’t know how immediately it’s going to happen but I am praying to all the gods to make it happen that Atlee sir is going to direct King Khan (aka) SRK. Being a huge fan of SRK, I am waiting for this combo so that I can also come for that function and see SRK. I am a huge fan of King Khan (sic).” In reply, Atlee gave a nice smile and that confirmed that his next project with Shah Rukh Khan is indeed on!

There are also reports that Shah Rukh Khan will formally announce his film with Atlee on his birthday, November 2.