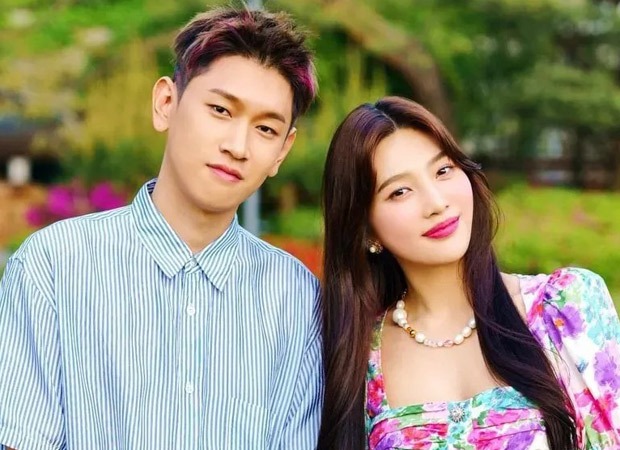 On August 23, Korean news outlet Sports Chosun reported their dating news. Soon after, the news was confirmed by Joy's agency SM Entertainment and Crush's agency PNation. The statement read, “They had a senior-junior relationship, but they recently began dating with good feelings toward each other.”

Joy and Crush collaborated on a song 'Mayday'  last year in 2020. According to the news outlet, the two remained in touch since then and eventually began dating.

Meanwhile, Red Velvet recently made a comeback with their album 'Queendom'. On October 20, 2020, Crush released his fourth EP 'With Her.'