Bollywood actress Raveena Tandion who is also a humanitarian and philanthropist has often highlighted the importance of education for underprivileged and differently-abled children in India. In order to encourage young minds, the actress has stepped forward to honour nine differently-abled children for their spectacular academic achievements in the Maharashtra State Educations Board's HSC exams. 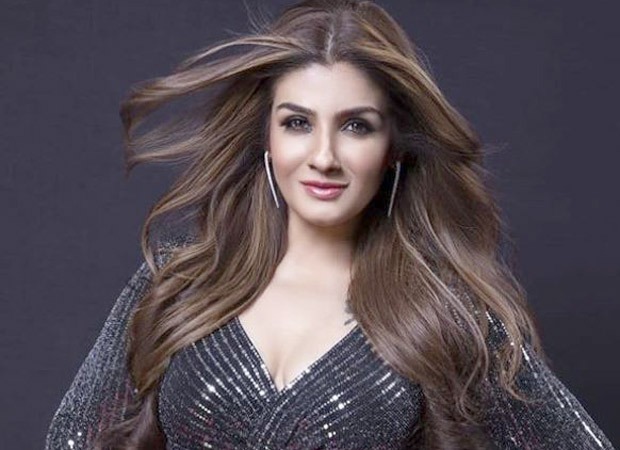 The selected nine will be felicitated by Raveena for their outstanding performance, The actress is doing it in collaboration with one of the world's largest women's organisations which has representatives in the United Nations as well. The felicitation event will be held virtually owing to the current times we are living in.

In a statement, Raveena expressed her joy in being able to honour the nine kids. “It's such an honour for me to applaud these young super achievers who have challenged and conquered their physical disabilities, and done outstandingly well in their academics. They truly are an inspiration for each one of us, motivating us to believe in ourselves and never lose hope in life. Felicitating them with these meritorious awards is our way to empower them and at the same time encourage them for their personal aspirations in the future. I'm really moved by their hard work and efforts,” she said.

ALSO READ: Raveena Tandon is ready for the new normal after she shoots at home for a commercial