Actress Raveena Tandon recently shot for an ad film at home. The shoot took place following all the guidelines set by the state. There were just two crew members present at her house. 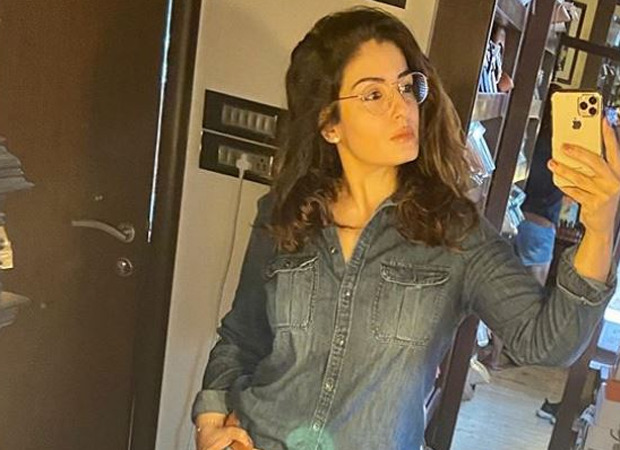 Talking about her experience of shooting post lockdown, she said that the working scenario has changed. She said that with the new normal and limited crew members it took them less time to complete the shoot. She said that only two people were present in the house apart from her- the cameraman and the sound recordist. She said that the crew wore PPE kits and all their equipments were disinfected and they practised social distancing. Raveena Tandon feels that after this shoot she is ready for the new normal.

On the work front, Raveena Tandon will next be seen in the KGF:Chapter 2. The film also stars Yash and Sanjay Dutt.

ALSO READ: Raveena Tandon says she is the hero and the villain in KGF: Chapter 2