With his popularity soaring across the globe, Ranveer Singh has now been invited to attend and represent India at the FIFA World Cup Final in Qatar! Ranveer will be flying to Qatar to attend the biggest sporting event on December 18 which will see two of the best countries in world football lock horns to lift the coveted World Cup. 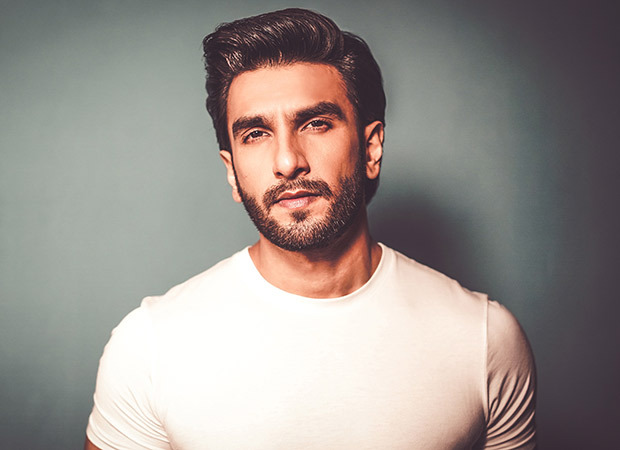 As per a source, “Ranveer has become a cultural phenomenon globally. He represents the aspirational youth of India globally and is the perfect ambassador to be there at the FIFA World Cup finals. He will be there for a day and will have a host of key meetings with multiple global footballing icons who are also being finalised to attend the marquee event.”