Ranveer Singh and Deepika Padukone never officially came out in open about their relationship but then they never shied away from holding hands or indulging in PDA in full public view. How can one ignore the way they show their affection for each other emoting through their eyes and actions as paps roll and have a field day? Theirs is one relationship which sure has stood the test of time and are still going strong. If reports are to be believed, the two are all set to take their relationship on the next level. Yes, everyday there are reports about the two planning a beach wedding in mid 2018 and for the first time, our beloved Khilji has opened up about the same to press. 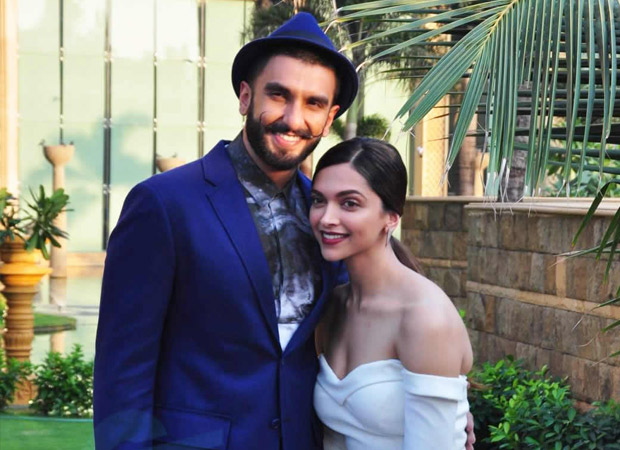 At a recent interview with a television channel, he was asked point blank about his alleged wedding with Deepika Padukone to which he admitted that yes, marriage is on his mind and he sure wants to settle down soon. He also said that there are three challenging projects he is into currently: Zoya Akhtar’s Gully Boy, Rohit Shetty’s Simmba and Kabir Khan’s 1983 and is totally invested in the same but given that he wants to maintain a work life balance and hence, is not alien to the idea of marriage. Well, that is what we would like to hear, now isn’t it? So will he and DP like Anushka Sharma-Virat Kohli get married in a hush hush private ceremony this year? Probably yes. Stay tuned on this page for more information.

In the meantime, Ranveer’s many pictures have been leaked from the sets of Gully Boy in Dharavi, Mumbai. He will be pairing with Alia Bhatt for the first time for a film and we sure are waiting with a bated breathe to catch the two exude magic on screen.