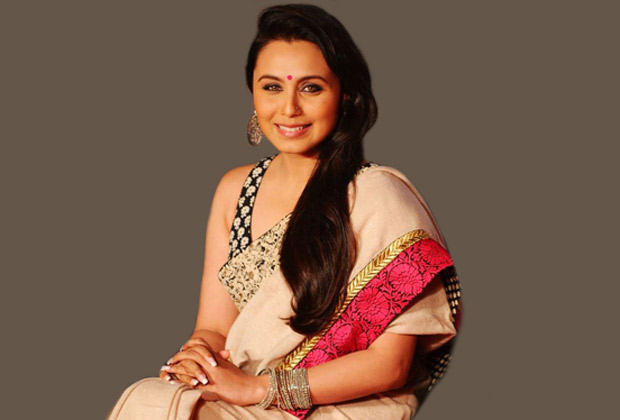 Rani Mukerji, who was last seen in Pradeep Sarkar's crime thriller Mardaani, is all set to comeback after a long hiatus. It has been learned that Rani Mukerji will be playing a lead in Siddharth P. Malhotra's next directorial to be produced by Yash Raj Films.

According to a report, Rani Mukerji will be playing the lead and the film will deal with a strong social issue. Siddharth had first narrated the script to Aditya Chopra and then Rani. As both of them loved it, Aditya got on board to produce the film. The meetings for the film are still in progress and they are working on the dates for the same. As and when everything will get finalized, the film will start rolling in the later half of 2017.

We all know that Rani Mukerji and Aditya Chopra welcomed their baby girl in December 2015. It took some time to convince her to act again, but Aditya heard the script and felt it would be perfect for her, after Mardaani. Meanwhile, Rani Mukerji's spokesperson has maintained that she will definitely be doing a film next year, but she is currently reading scripts. As soon as she decides, they will be able to announce her next project.

SCOOP: Shah Rukh Khan to appear as Pathan in…