Rani Mukerji is actively promoting her much-awaited next titled Mardaani 2 and she will be in Kolkata this Friday to meet thousands of college students to discuss the message of her hard-hitting film that deals with the rise of violent crimes committed by juveniles in India. Given that she will be in the city of joy on the same day as the inaugural Pink Ball Test Match that is set to happen at the Eden Gardens, it gives the makers a big opportunity to also promote Mardaani 2. 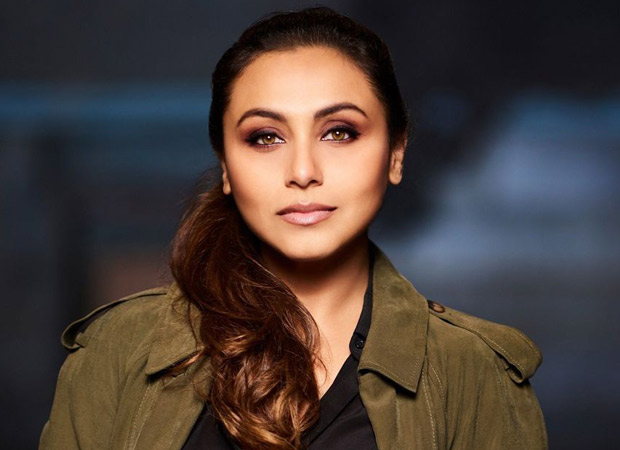 “Rani will be at Eden Gardens when India takes on Bangladesh for the first test match to be played with the pink ball. Since she will be anyway in the city to promote Mardaani 2, this gave the team a huge opportunity to spread the message of the film to everyone who would be watching this much-hyped match,” reveals an informer.

Rani confirms saying, “This is the first time I will be watching a match at Eden gardens, I have always heard from my parents that the atmosphere at Eden is electrifying. It's going to be quite an experience for me to watch it live. I am hoping that I too can make wonderful memories out of this day. It’s another happy occasion since I am going to be presenting the message of Mardaani 2 to the people present there and million others who will be watching the match through the broadcaster.”

Rani Mukerji’s Mardaani 2 trailer has gripped the nation with his brilliant storyline. The edge-of-the-seat thriller will see Rani in a race against time to capture a brutal serial rapist who systematically targets women. Mardaani 2 focuses on the rise in violent crimes by juveniles in India and has definitely sparked a conversation on the threat this poses on young girls.

Also Read: Makers of Mardaani 2 drop reference of Kota after locals allege it showed them in bad light