Randeep Hooda has never been the one to hold back from speaking his mind. He has always made sure he gets his point across without sugar coating it. He has worked with Alia Bhatt in Highway and that movie did wonders at the box office and was appreciated by the audiences as well. Randeep and Alia have maintained their friendship even after the movie. With Kangana Ranaut constantly slamming Alia Bhatt, Randeep Hooda decided to show whose side he is on. 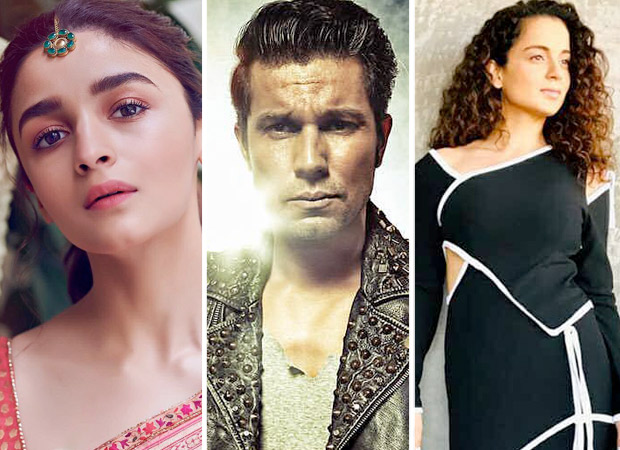 Kangana Ranaut has been slamming Alia for quite some time and this time, she ended up calling Alia and her mother Soni Razdan as non-Indians because they hold British passports. Alia Bhatt has never responded to her allegations earlier and even now, she has chosen to stay silent but not her friend Randeep. Randeep did not shy away from calling out on the very occasional actors who are trying to bring her down. Randeep took to Twitter to call Kangana Ranaut out. He tweeted, “Dearest @aliaa08 I’m so glad you are not letting the opinions of very occasional actors and chronic victims affect you and your work .. kudos to you for your continued efforts to outdo yourself ????”

Dearest @aliaa08 I’m so glad you are not letting the opinions of very occasional actors and chronic victims affect you and your work .. kudos to you for your continued efforts to outdo yourself ????

To which Alia replied,

On the work front Alia Bhatt has her upcoming period drama, Kalank, releasing tomorrow. The movie also stars Varun Dhawan, Aditya Roy Kapur, Sonakshi Sinha, Madhuri Dixit, and Sanjay Dutt. Alia also has two other films coming up, one is a Sanjay Leela Bhansali directorial opposite Salman Khan titled Inshallah and the other one is a multi-starrer Takht.