Tara Sutaria is all set and raring to go with her Bollywood career. Her movie Student Of The Year 2 is releasing soon and it is a debut every newbie would dream of. She will be seen together with Tiger Shroff and Ananya Panday. Guess what? She has already landed her third film. 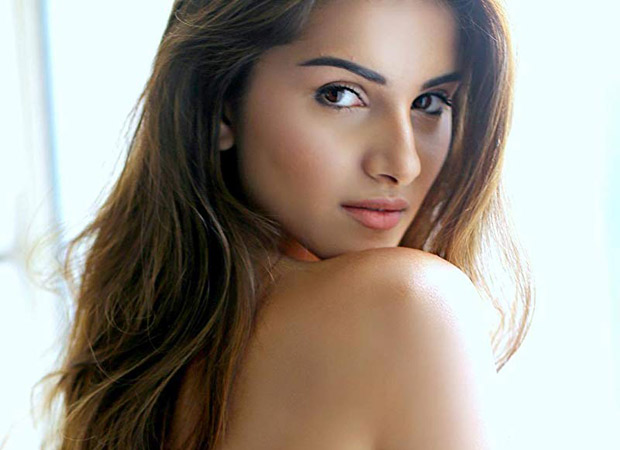 Tara will be seen in a romantic action drama which is supposed to be a debut for Suniel Shetty’s son Ahan Shetty. The movie makers were super pleased with Tara’s singing skills as they heard her croon at the trailer launch of SOTY 2. The actress has been a Disney VJ and is a trained opera singer.

Tara sang on the sets of Koffee With Karan and that led to producer Sajid Nadiadwala asking her to sing a romantic number opposite Ahaan in the film. Milan Luthria who is directing the movie also is of the opinion that Tara should sing and that would add leverage of the movie.  She also wants to come out with her own album in near future.

#tarasutaria is not only good student but also a singer