Bollywood actors Ileana D'Cruz and Randeep Hooda will be talking about colour bias in their next project titled Unfair and Lovely. The film set in Haryana is the story of a dusky girl battling deep-rooted societal prejudices. Ileana will be seen playing the titular role of Lovely. This is the first time that Randeep and Ileana will be seen paired opposite each other. 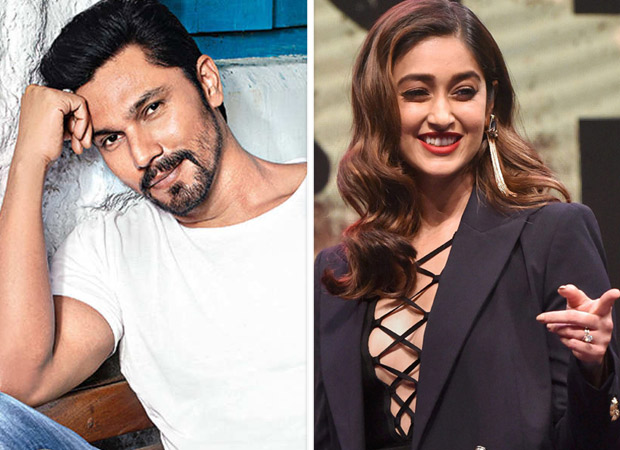 Even in 2020, the obsession around fair skin has not reduced in the country and people have only slowly started addressing this topic. Talking about the film, Ileana said that it is a very relatable character and is very different from all her earlier work. Randeep Hooda who often portrays intense characters onscreen said that he does have a lighter side to him and was instantly hooked to the story when he first heard it.