Like everyone else, actress Ileana D'Cruz too is in the New Year party mood. The actress took to Instagram to share a picture of herself in a white bikini. 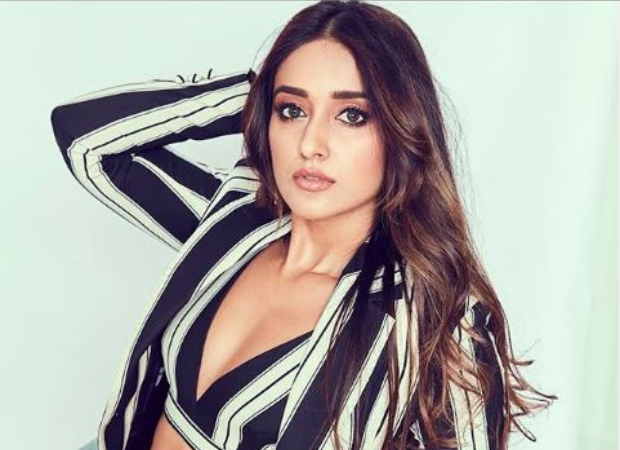 Sharing the picture, Ileana wrote, "Felt marginally attractive. Might not delete later." The actress had shared a similar photo wearing the same bikini a few months ago.

Of recent, apart from her film Pagalpanti, Ileana made headlines because of her split with boyfriend Andrew Kneebone. However, all Ileana seems to be caring about right now is to travel, work and live her life to the fullest. Every now and then, her Instagram updates break the internet.

On the work front, Ileana was last seen in Pagalpanti with John Abraham, Arshad Warsi, Anil Kapoor, Pulkit Samrat, Kriti Kharbanda, Urvashi Rautela, and Saurabh Shukla. She will next be seen in Abhishek Bachchan‘s forthcoming crime drama The Big Bull.

Also Read: Ileana D’Cruz reveals that she had trouble accepting her body the way it is; says she tries to put in a sense of reality of Instagram