Out of the many plush residences that the Kapoor family owns, one of them has now got into a legal dispute. The one in question is a plush apartment in Trump Towers in Pune's Kalyan Nagar owned by Ranbir Kapoor. The tenant, who was staying at this residence until October 2017, has sued the actor for not abiding by the agreement. 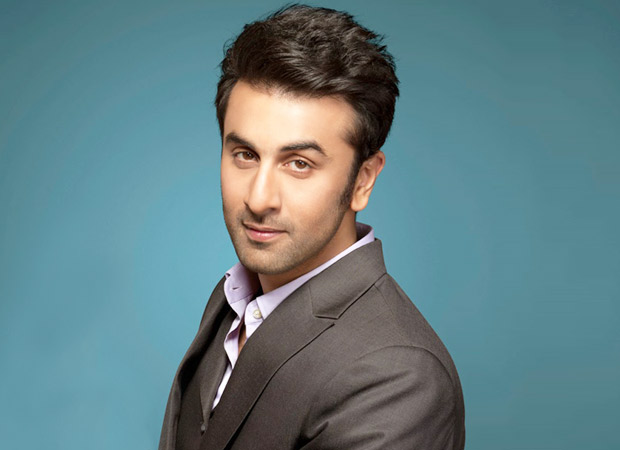 According to the complaint filed by the tenant Sheetal Suryawanshi, she and her family were asked to leave the residence even before they could complete the lock-in period as per the agreement. Reportedly, the tenant had signed a contract with the actor's team for 6,094 sq.ft. house with a lock-in period of 24 months. However, these reports have claimed that the tenant alleged that she received a notice 11 months after they shifted, in August, where in she was asked to empty the apartment in a span of one month.

The complainant has apparently also expressed the trauma she underwent owing to the same because the sudden notice had left her family in a lurch. In these reports, the tenant has also described her contract with Ranbir Kapoor for the residence wherein it has been allegedly clarified that the deal was sealed after Suryawanshi agreed to pay a sum of Rs. 4 lakhs per month in the first one year and Rs. 4.20 lakhs in the next year as per the said 24 month lock-in period contract. Upset with the way she was asked to leave the premises in 11 months itself, the tenant has sued Ranbir for Rs. 50.40 lakhs as per recent reports. Furthermore, she has also claimed Rs. 1.04 lakhs for the inconvenience and hardships suffered by her family, state these reports.

On the other hand, Ranbir Kapoor is said to have filed his response in court denying all allegations. According to Ranbir's response, the tenant vacated the house out of their own free will. Furthermore, it also states that the lock-in period for the apartment was only a year, that is 12 months. However, the agreement reportedly also had a clause that if tenant terminates the contract before completing the span of one year, she will have to pay the rent of the remaining months too. The reports also allege that Ranbir's response also includes that the tenant failed to make the payment of three months of her tenure, which was deducted from her deposit of Rs. 24 lakhs that she paid whilst signing the leave and license agreement with Ranbir Kapoor.