Ever since it was announced, the Sanjay Dutt biopic, now titled Sanju, has been in news. Its new teaser has only added fuel to the increasing curiousity. And it wouldn’t be wrong to say that the striking resemblance between reel life Sanju, Ranbir Kapoor and the real life Sanjay Dutt in the teaser has left audience awestruck. Now we hear that the makers have decided to release the trailer of the film next week. 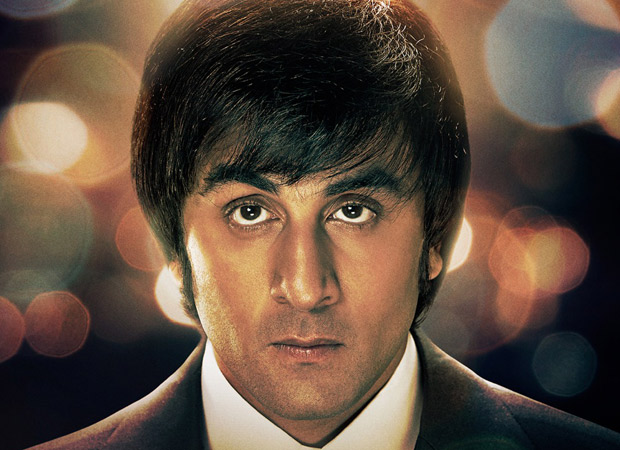 If recent reports are to be believed the trailer of Sanju aka the Sanjay Dutt biopic may release in the third week of May. The release date of the film has been locked as the final week of next month. Considering the same, the makers have been planning on making the trailer launch as soon as possible.

Although we have received glimpses from the film in the recently released teaser, the trailer will give us a deeper insight about the biopic. Furthermore, it was only Ranbir Kapoor as Sanjay Dutt who dominated the entire teaser. As for the trailer, Rajkumar Hirani had mentioned during the teaser launch, that we will get to see a sneak peek into the roles played by other Bollywood celebrities.

Hence, the trailer launch of Sanju is one of the most awaited events this month. Even though it is being speculated that the same will happen next week, the dates we hear, are yet to be locked. Also the official announcement on it is being awaited as of now.

Speaking on Sanju, readers may be aware that the film features an ensemble cast. It features more than 4 popular actresses like Sonam Kapoor, Manisha Koirala, Dia Mirza, Karishma Tanna in key roles. Besides them, it also stars Paresh Rawal, Vicky Kaushal among others. Produced by Vidhu Vinod Chopra, Rajkumar Hirani and Fox Star Studios, the film is scheduled to release on June 29.