Bollywood actor Sanjay Dutt's film Torbaaz which has been in the making for two and a half years is finally gearing up for release. The film is looking to release in October this year. 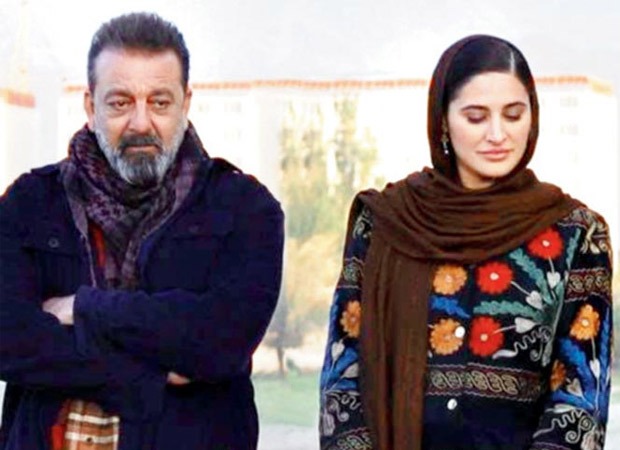 Nearly three years after going on floors, Sanjay Dutt’s Torbaaz to get a release this year

Producer Rahul Mittra while talking to a tabloid said that this is the worst time to even think about releasing a film as all the movies are being pushed due to the coronavirus scare. The producer, however, assured that the film will be released in October this year.

Torbaaz is an action film that revolves around child suicide bombers in Afghanistan. The film also stars Nargis Fakhri and had gone on floors in Kyrgyzstan in December of 2017. The shoot of the film directed by Girish Malik came to an end in February last year. The director said that the visual effects of the film took a while to complete and hence the delay. The makers have created the entire city of Kabul with the help of special effects. The producer said that they wanted to depict Afghanistan had to do a recce for six months to get the locations right.