Last Updated 29.11.2022 | 4:07 PM IST
feedback language
follow us on
Bollywood Hungama » News » Bollywood News » Ranbir Kapoor and Alia Bhatt come together for a new ad and it is directed by THIS filmmaker

The popular ‘it’ couple of Bollywood, Ranbir Kapoor and Alia Bhatt, who were last seen on the big screen in Brahmastra, recently shot for an interesting ad. While Ranveer Singh and Deepika Padukone have been promoting several products in the past, Ralia seem to be taking slow on the endorsement front. The couple recently featured in an ad for steel bars and it was directed by none other than Abhishek Varman who has worked with the actress in both his films. 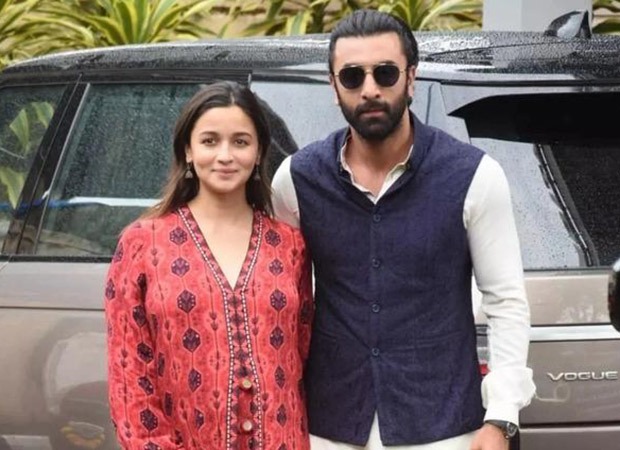 For the uninitiated, Abhishek Varman has directed and written two films in the past under Dharma Productions. While he made his directorial debut with 2 States, he went on to work with Alia Bhatt in his next film too, which was the multi-starrer Kalank. The filmmaker has now roped in the real life couple for this endorsement too. The actors were seen in the ad, playing themselves as a reel life couple who are discussing about their dream home. While Alia presents a graphical sketch of their dream house, Ranbir lists down the benefits of using Rungta Steel TMT Bars. The official social media account of the brand shared the commercial on their Instagram page.

Coming to the work front, Alia Bhatt will next be seen in her Hollywood debut Heart of Stone where she will be starring alongside the likes of Gal Gadot. Besides that, the actress also has Rocky Aur Rani Ki Prem Kahani with Ranveer Singh that is in the pipeline for release but the date will be locked once she returns from her maternity break. On the other hand, Ranbir Kapoor has Animal with Rashmika Mandanna as well as the untitled Luv Ranjan film with Shraddha Kapoor.

Also Read: Alia Bhatt shares photos with Ranbir Kapoor and family from her baby shower and it is all about ‘love’