Only recently, the Bombay High Court demanded Eros Media to pay Rs. 19 lakhs to the Bhansali Productions Pvt Ltd when the latter seeked urgent ad-interim relief restrains for the Eros International Media from directly or indirectly dealing with the distribution, selling, exploiting, assigning, licensing or renewing the rights of Goliyon Ki Raasleela Ram-Leela. The Ranveer Singh and Deepika Padukone starrer was co-produced by Bhansali Productions and Eros Media and it looks like they have reached out to the Bombay High Court to protect the rights of Bajirao Mastani, later this month. 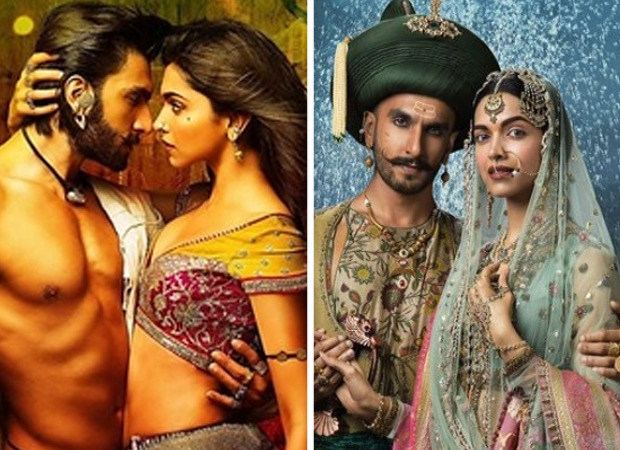 The court has acknowledged the issues between both the production houses that go as far back as October 2019, which was also a notice issued by the Bhansali productions. The court said that there were important questions to be answered in the case and one of them was that the main relief sought against them was not parties of the arbitrary agreement, which allows the parties concerned to dissolve the case through the arbitration process. One of the two parties was not situated within the jurisdiction of the Court.

Since one of them is situated in the British Isles and the other is in Burbank, California, the court has demanded a detailed hearing over the subject to figure out if the relief can be offered to both the parties under the IPC Section 9 against them. The case is set to be heard by the Bombay High Court tomorrow, June 30.