Actress Rakul Preet Singh approached the Delhi High Court on Saturday seeking an urgent interim direction to the Centre, Press Council of India and the News Broadcasters Association to ensure that the media does not broadcast any programme or publish any article connecting her with Rhea Chakraborty and the ongoing drug probe. The matter is likely to come up for hearing in the coming week. 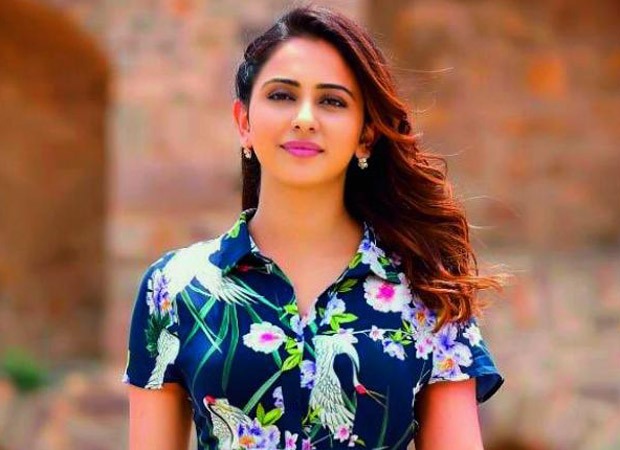 The actress sought the interim order against the media until the time the Narcotics Control Bureau(NCB) completed the investigation and filed the appropriate report before the court. Singh's advocates who filed the petition claim that the actress was in Hyderabad for a film shoot and was shocked to see media reports about her being summoned by the NCB to appear on September 24.

"The petitioner had received no such summons from the NCB at either of her Hyderabad or Mumbai addresses and accordingly she remained in Hyderabad. The petitioner's father decided to take the morning flight on 24.9.2020 to Mumbai from Hyderabad to ascertain the truth of such reports," the plea said.

Rakul had approached the High Court last week as well seeking direction to restrain the media from linking her with the drug probe. She also asked the court to not allow the media to run any content that contains anything defamatory, deliberate, false and suggestive innuendos and half-truths against her, or to use sensational headlines, photographs, video-footage or social media links, which invade the actor’s privacy.

On September 17, the High Court sought the centre's reply on Singh’s petition. The court also said that the leaks to the media need to be investigated as someone's “reputation is totally destroyed by this”. While issuing notice on the said first plea, a single-judge bench of the High Court, said, "There has to be some restraint. Media gets to know information even before the officers themselves. Reputations are getting tarnished."

The actress, in her petition, has claimed that Ms Chakraborty had already retracted the statement in which she was allegedly named and yet the media reports were connecting her to the drug case.