Bollywood actress Deepika Padukone appeared before the Narcotics Control Bureau (NCB) on Saturday morning and was questioned for five hours. According to sources in the NCB, Deepika broke down thrice during the questioning and was told not to play the "emotional card". 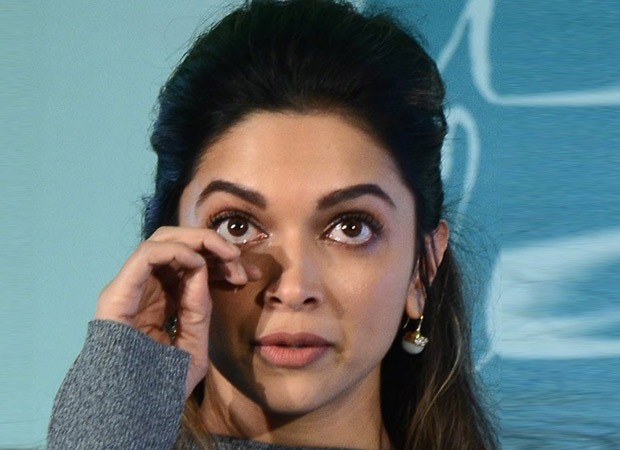 During the interrogation, the actress admitted that she discussed drugs with her manager Karishma Prakash in the WhatsApp chat retrieved by the NCB. As per reports, she was not asked anything in connection to actor Sushant Singh Rajput's death.

Deepika Padukone was summoned by the NCB after they retrieved a chat where Deepika is seen asking for 'maal' to Karishma. On Friday, the NCB also said that the actress was the group admin of a WhatsApp group where drugs were discussed. Karishma Prakash and Sushant Singh Rajput's manager Jaya Saha were also part of the WhatsApp group. The NCB seized the actresses mobile phone post the interrogation.