Bigg Boss 15 participant Rakhi Sawant posed for the paparazzi post-Shamita Shetty’s birthday party on Wednesday. The former contestant struck different poses for the paparazzi. At one point, one of the photographers complimented her by saying that she has surpassed Nora Fatehi. Sawant surely had a lot to say. 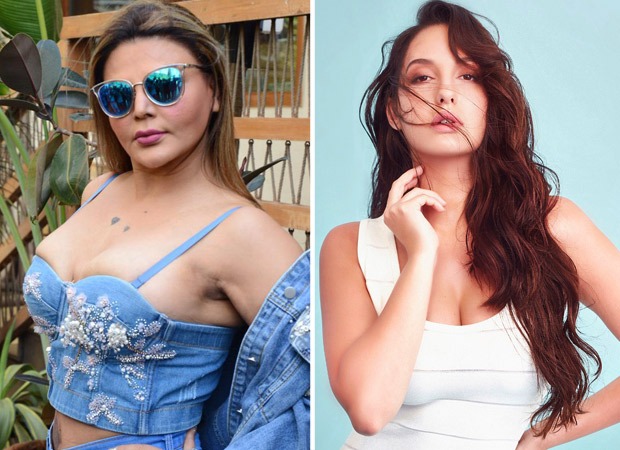 Later, as the paparazzi crowded Rakhi to take pictures, she asked them to step back and even threatened to take legitimate action against them if anyone accidentally touched her. “Agar kisine mujhe chhua, Rs. 500 crore ka maan haani ka daawa karungi (If anyone touches me, I will file a Rs. 500 crore defamation case),” she said.

Rakhi Sawant was a part of reality show Bigg Boss 15. Her husband Ritesh Singh also made his debut in the TV world as it was the first time his identity was revealed to the world.

Rakhi Sawant is an Indian dancer, model, and actress who was a contestant on the first season of the Indian reality television series Bigg Boss and as a challenger and finalist in the seasons Bigg Boss 14 and 15, respectively.