Sanjay Dutt is one busy man. After making a comeback last year with Omung Kumar's Bhoomi, the actor has signed several projects. One of them is the Hindi remake of Telugu film Prasthaanam which he is also producing. Now, the actor has announced that he is all set to make his Marathi cinema debut as a producer. 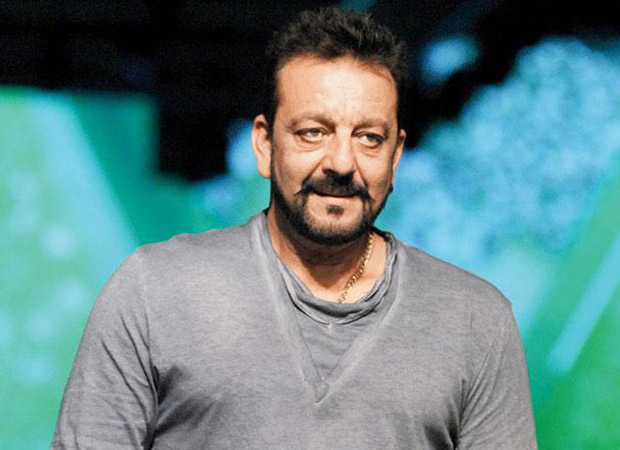 Sanjay Dutt announced on Tuesday that his banner Sanjay Dutt's Productions will produce the yet untitled Marathi film. He shared a picture of the clapboard and captioned it, "Ecstatic to announce @SanjayDuttsProductions' 1st venture into Marathi films alongside @bluemustangcreations, yet untitled. Directed by @picturewalaraj, starring the talented #DeepakDobriyal #NanditaDhuri @abhijeetkhandkekar @spruhavarad #ChittaranjanGiri & #AryanMenghji."

Meanwhile, Sanjay Dutt has many projects in the pipeline. One is YRF's Shamshera, then Dharma Productions' Kalank, Ashutosh Gowarikar's Panipat, Prasthaanam and Torbaaz.