Sushant Singh Rajput is all set to embark on a historical journey starting from 540 BC to 2015 AD, engaging his audience to an entire era spanning 2000 years celebrating the biggest of Indian geniuses. With 12 biopics in one season, all of which will star Sushant Singh Rajput, this series to be launched soon and is one of the first five entertainment intellectual properties of Innsaei, a venture recently launched by Sushant along with his business partner Varun Mathur. 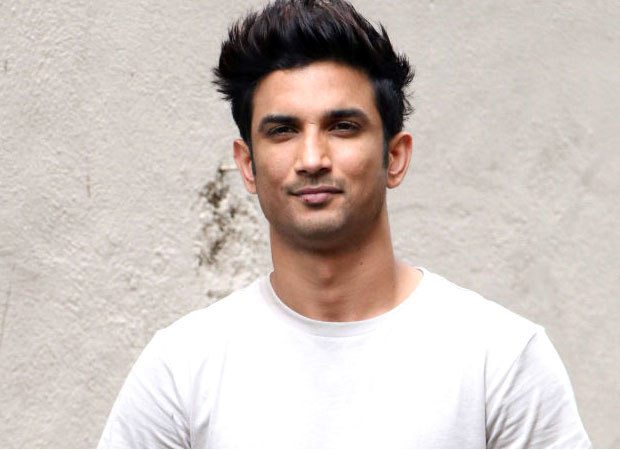 The yet to be named series will showcase different magnitudes and shades of some prolific Indian personalities that have left significant marks in the world history with their efforts and intellect. It will manifest the lives of distinguished individuals right from the great political strategist Chanakya (540 BC) to renowned poet Rabindranath Tagore (1941) to our ex-president & an eminent scientist Dr APJ Abdul Kalam capturing interesting facets of their journeys.

Commenting on this endeavour, Varun Mathur, Founding Partner, Innsaei Ventures, said, “We are excited to bring to the audience a new series presenting the most magnificent stories of India. These 12 geniuses have made a paramount contribution in forming the India that we live in today. Sushant has always been extremely passionate about learning new things and following the philosophies of these people, hence, he decided to bring them to life on screen.”

Sushant, an emerging polymath, has proved time and again that he is one of the most versatile actors in the industry today and he is gearing up to challenge himself yet again with this biopic. The series is a testimonial to Sushant Singh Rajput’s endeavour to bring forth exceptional content to the audience and yet another interesting manifesto which brings him immense knowledge about the ways of lives of these stellar personalities.

Tom Hanks and Rita Wilson are back in United…