After having made his remarkable debut in Bollywood with the Dibakar Banerjee's Love Sex Aur Dhoka, the super versatile Rajkummar Rao went on to become one of the most sought after actors in Bollywood as much as in the brands' arena. With his dedicated and sincere approach to any role, he has indeed become the darling of not just the film makers but also with the brand managers as well. 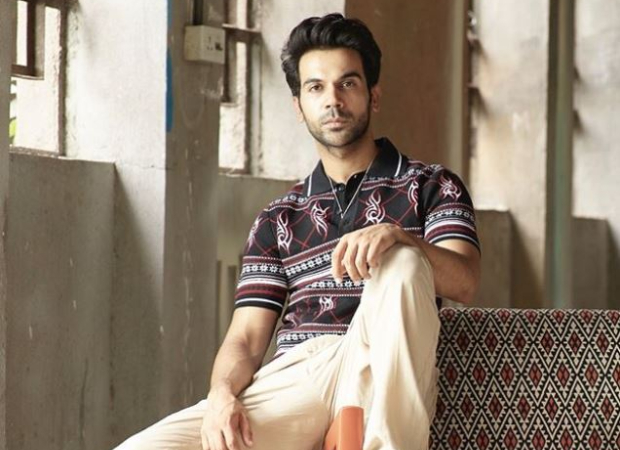 According to Bollywood Hungama's reliable sources, Rajkummar Rao is now all set to endorse 'Syska' range of products, while the official confirmation of the same is being awaited.

On the film front, Rajkummar Rao will be seen in films like Roohi Afzana, Chhalaang, and Ludo amongst others.