We earlier saw Salman Khan and Randeep Hooda working together in the former's film Sultan. While Salman played a wrestler in the film, Randeep was seen essaying the role of his coach. A couple of years later, we hear that the two are reuniting for Salman's forthcoming film Radhe: Your Most Wanted Bhai. 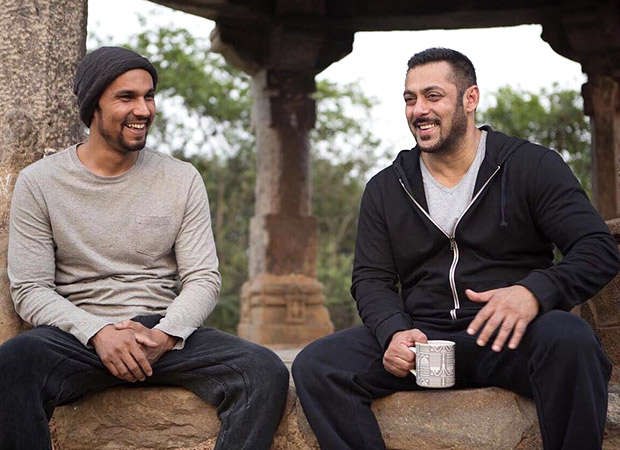 If reports are to be believed, then Randeep was approached to play the antagonist, and liked the role immediately. One also hears that the actor's character is something he has never played before. If things go as planned, he might start shooting for his part before the year ends. Meanwhile, he is also a part of Imtiaz Ali's yet untitled film starring Kartik Aaryan and Sara Ali Khan in lead roles.

Radhe: Your Most Wanted Bhai will also reunite Salman with director Prabhudheva, after Wanted and the upcoming Dabangg 3. The action drama is going to be Salman's Eid special release in 2020. Reportedly, After Bharat, Disha Patani is once again joining Salman for this one too! However, contrary to what many think, this one is not a sequel to Wanted.

“Radhe was my character’s name in Tere Naam and again, we used the same name for my character in Wanted But this (Radhe) is a completely different film. It has nothing to do with Wanted. If you want to go into that format or genre, then this will be a baap of Wanted,” Salman earlier said, at the trailer launch of Dabangg 3.