Actress Dia Mirza is a strong advocate of protecting the environment and speaks her heart out about things that cause harm to it. After the festival of Diwali, Delhi saw a major dip in the air quality as the city was choking under the stubble burning from neighboring states and blatant flouting of Supreme Court norms on bursting of crackers from 8 to 10 pm on Diwali. 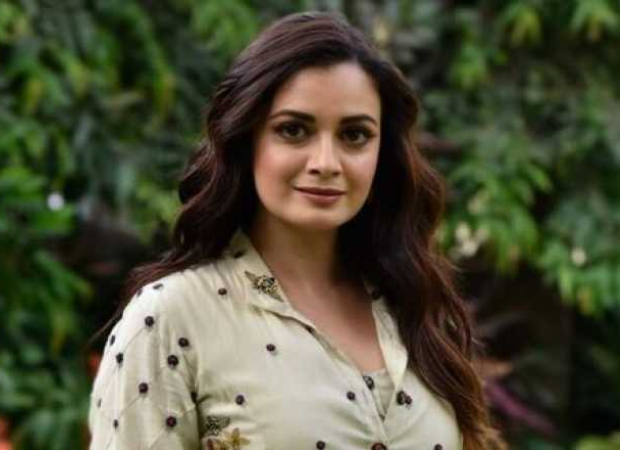 On Thursday, Dia Mirza took to Twitter to express her dismay at the Board of Control for Cricket in India (BCCI)'s decision to host the India-Bangladesh T20 match on November 3 in Delhi despite severs to extreme pollution levels.

She wrote on Twitter: “It is baffling that the @BCCI has decided to go ahead with the T20 match despite the AQI’s severe 412! This complete denial of the hazards of exposing ourselves to pollution is what cripples our ability to seek and implement swift solutions. #MyRightToBreathe #BreatheLife.”

Dia posted another generic tweet on pollution and right to breathe. She wrote: “And it was baffling last year, and the year before that. Come on #India! Let’s work on acceptance and follow it with conclusive action. We have to shed this attitude of denial. The fundamental #RightToLife starts with our BREATH. #CleanAir #BeatAirPollution #MRTB #BreatheLife” Incidentally, in 2017, Dia was appointed as UN Environment’s Goodwill Ambassador for India and she often speaks passionately on such issues.

After the Diwali celebrations, the air quality in Delhi dropped to the 'emergency' category. On Friday morning, the blanket of haze over Delhi thickened with the national capital's pollution levels increasing overnight by around 50 points taking the overall air quality index to 459.