South Korean actor Tang Jun Sang is likely to appear as a lead in the upcoming new drama The Worst Boy In The World. 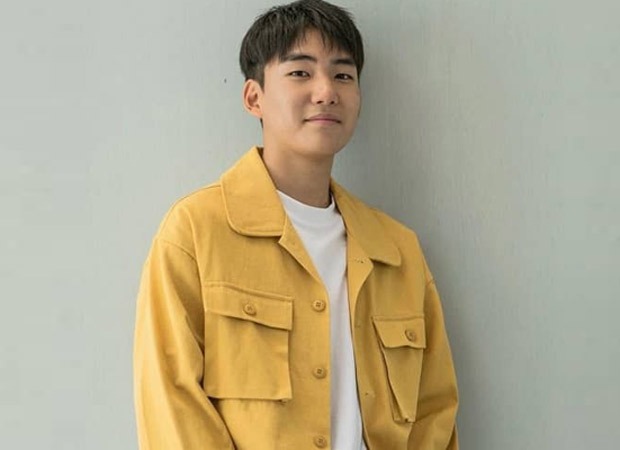 On January 20, news media outlet OSEN reported that the actor will be playing lead role in the new series The Worst Boy in the World (literal translation). Although the drama will be unveiled via Disney+, it is still in discussion with various OTTs.

Responding to the report, as per Korean tabloid Soompi, a representative from the actor’s agency CLN Company stated, “Tang Jun Sang has received an offer to star in ‘The Worst Boy in the World’ and is positively reviewing it.”

Tang Jun Sang debuted back in 2010 with the musical Billy Elliot. In 2014, he made his drama debut in Pluto Secret Order and gained recognition for his role in the television series Crash Landing on You (2019) and leading role in both Move to Heaven (2021) and Racket Boys (2021). He even received the Best Child Actor award for his acting in Racket Boys.