Jacqueline Fernandez has been summoned repeatedly in a case of extortion by the Enforcement Directorate (ED), which attached Rs. 7.27 crore worth of her assets in the extortion case against conman Sukesh Chandrashekhar. She now faces a threat of total boycott by the Hindi film industry. 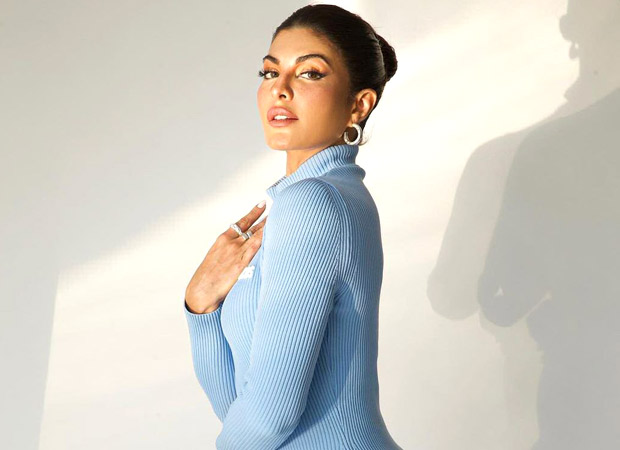 The latest from the ED whereby Jacqueline has been named as one of the prime accused in the extortion case against Chandrashekhar, is being seen as more-or-less the deathknell of her career.

A filmmaker who has worked with the actress in the past spoke on condition of anonymity. “She (Jacqueline) had been losing work rapidly after the ED’s multiple summons. The recent films that she’s been seen in like Bachchan Pandey and Vikrant Rona were all old projects. No one is signing her for new films considering the uncertainty.”

With the ED naming Jacqueline in the extortion case against Chandrashekhar the chances of the actress’ arrest are being scaled as “very high”. Given the situation, it is unlikely that Jacqueline will bounce back from this severe setback.

“It’s really sad. She is a very nice girl. She got embroiled in this without knowing what she was getting into,” a female colleague of Jacqueline says, adding that it’s “unlikely” that she will meet Jacqueline to offer her comfort.

Also Read: Jacqueline Fernandez gets trapped in the Rs. 200 crore extortion case; has been named as an accused in this Sukesh Chandrashekhar case