The Bombay High Court expressed its displeasure during the Anjum Rizvi case wherein it sentenced the A Wednesday producer to jail after he failed to follow court orders on more than one occasion. Rizvi was facing charges which were filed by a company called YT Capital Pvt. Ltd over non-payment of dues. The Bollywood producer continued to make excuses and give false assurances which led the HC to sentence him for four months imprisonment. 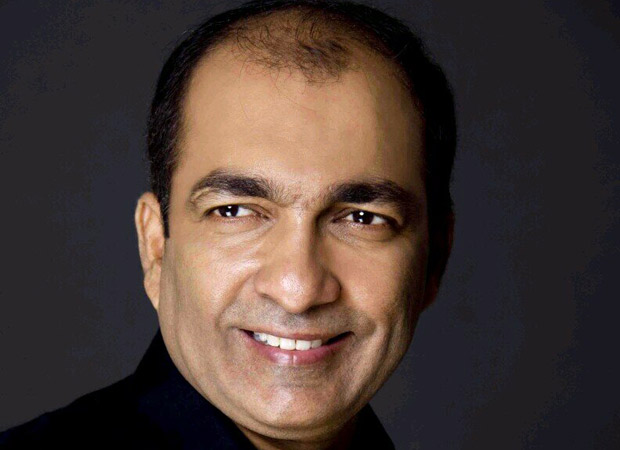 Reports have it that Justice Gautam Patel mentioned in his order that Anjum Rizvi indeed has been lying about his assets and other excuses to avoid payments to YT Capital Pvt. Ltd. Justice Patel also expressed in the order that the strict action is being taken against the A Wednesday owing to the fact that he shouldn’t consider that he can get away with anything under the watch of law.

The court reportedly observed that Anjum Rizvi has made many excuses from bank holiday to dengue to avoid payments. Also, during his court appearances too he has turned empty handed. Keeping in mind, all the incidents, Justice Patel concluded that his offences not only include delay in payments but as per reports, he has also mentioned in his orders that Rizvi’s actions have been regarded as ‘civil contempt’ and ‘wilful breach of the repeated undertakings given to this court’.

Justice Patel, in an earlier order, too had expressed his displeasure over Anjum’s behavior wherein he had condemned the disrespectful behavior of the defendant towards the court and law. He had not only called out Rizvi’s behavior of constantly requesting for more time for the payments but had also referred to his attitude as a ‘mythology’ that film industry has wherein the court does nothing and that the law is impotent. On the other hand, Anjum Rizvi is yet to respond to these allegations and the order passed by the HC.

Also Read: OMG! Raveena Tandon’s Maatr promotions go on hold due to these allegations on producer